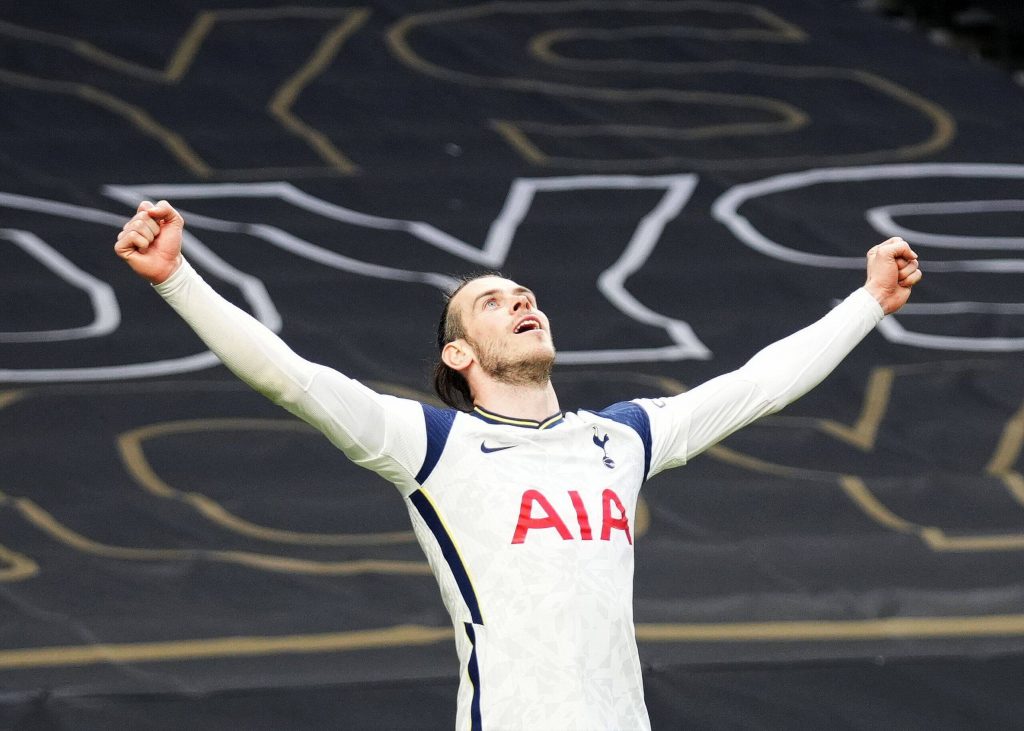 Spurs returned to winning ways after beating the Saints 2-1 on Wednesday night at the Tottenham Hotspur stadium.

The visitors took the lead in the first half through Danny Ings. Spurs equalised in the second half through Gareth Bale.

Following the sacking of Jose Mourinho, Mason was placed in temporary charge, becoming the Premier League’s youngest head coach at the age of 29.

Roberts took to Twitter to express his reaction to Bale’s performance during the match.

Delighted for the boys tonight and especially @RyanMason 💪💪

And that’s why you always use @GarethBale11 💪💪

Spurs previously collected just five points from the last 15 available, and they badly needed the victory.

The result moves Tottenham up to sixth – two points outside the top four – while the Saints remain 14th in the table.

It wasn’t a very entertaining performance from Spurs. There was a distinct lack of leadership and cutting edge, with Harry Kane missing out through injury.

Bale, 31, has now scored 11 goals this season for Spurs in all competitions.

In other news, Ryan Mason has revealed what he told Spurs players at the break.