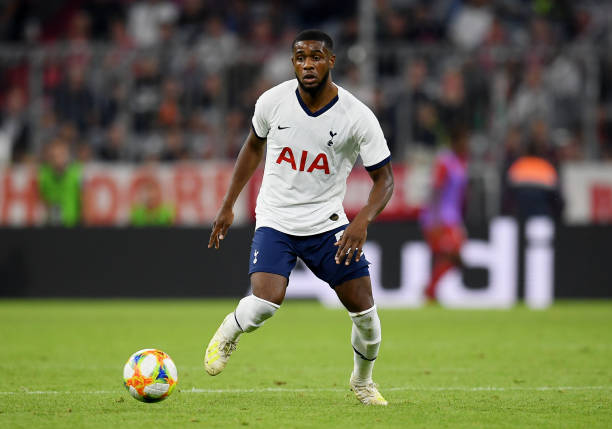 Tottenham youngster Japhet Tanganga put in a fantastic performance for the Londoners against Manchester City on Sunday.

The youngster had a very good game against Liverpool as well and his display against City shows that he is ready to hold down a regular starting berth now.

Although he is not a natural left-back, he managed to adapt to the role pretty well.

It will be interesting to see if he can build on these performances in the coming weeks.

The youngster is quite highly rated at Tottenham and he will be hoping to nail down a regular starting berth from now on.

Former Spurs player and popular pundit Graham Roberts has heaped praise on the defender after Tottenham’s win over Manchester City.

Roberts tweeted that Tanganga has an amazing mentality and he is a superstar for his age.

The player will be delighted to hear these comments from former Tottenham heroes and he will be looking to work harder and improve as a player.

We just bloody needed that fantastic for us 👏👏👏the boy @JTanganga99 for his age an absolute superstar amazing mentality. And so happy for Stevie! COYS