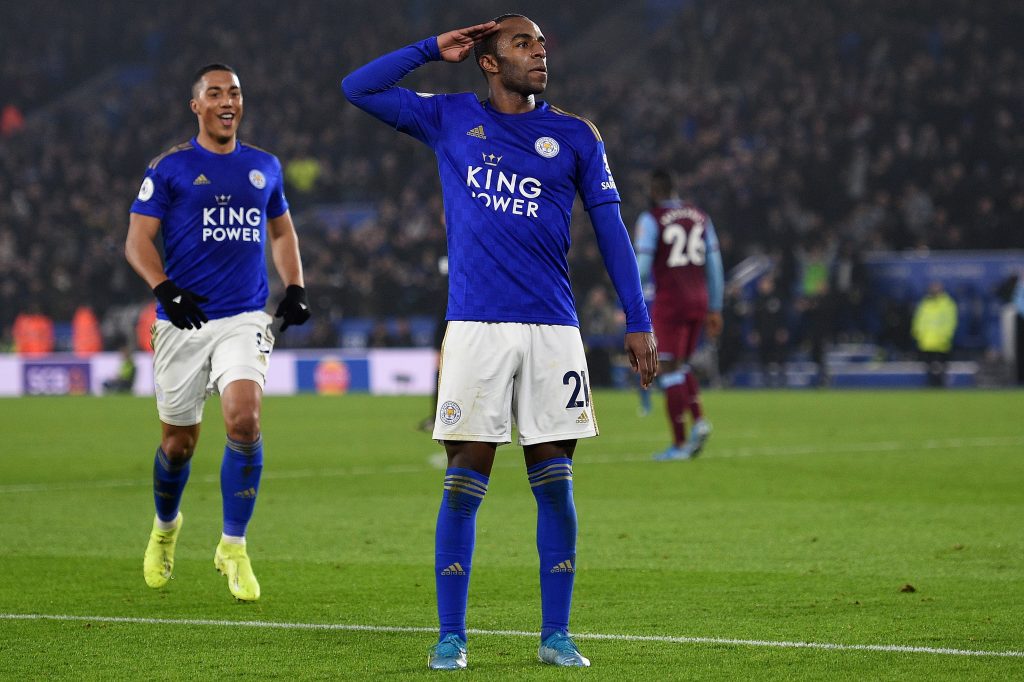 He has also suggested Manchester City’s Angelino as a potential signing.

He said (quotes via Football London): “In terms of potential solutions, I like Caglar Soyuncu at Leicester City very much. He is strong, quick and good on the ball but crucially also takes defending seriously. It’s not all about passing it out from the back and how he looks on the ball for him. He’s the standout signing for me this summer, the centre half they will all be after. I also like Leicester’s right-back, Ricardo Pereira, he’s got the right qualities for the modern game and Angelino, the left-back who’s on loan from Manchester City at RB Leipzig, has impressed me.”

It will be interesting to see if Spurs make a move for any of these players at the end of this season.

Soyuncu and Pereira have been outstanding for Leicester City and it would be a massive surprise if the Foxes agreed to sell either.

Tottenham need to replace Jan Vertonghen when the Belgian moves on in the summer and Soyuncu would be ideal. He is very young but he has already established himself as a quality Premier League defender.

Mourinho could help him develop into a world-class star in future.

As for Pereira, he is one of the best right-backs in the league and he would be a tremendous upgrade on the likes of Aurier next season.

Similarly, the Manchester City left is quite talented as well and Angelino would be a better option for Spurs as compared to Ben Davies.

That said, the Leicester City duo will cost a lot of money and Spurs might not have the resources to bring them in this summer. There have been reports that Spurs will have a limited transfer budget due to the Coronavirus losses this season.