With Euro 2016 heading into its final stages, many fans will be anxious about the impending absence of football for the rest of the summer once the tournament has reached its conclusion. The Premier League starts up again in the middle of August, leaving fans with a football-less month of trawling the web for potential transfer activity and arguing with mates about whether Jamie Vardy should have moved to Arsenal. And with Zlatan Ibrahimovic having already signed for Manchester United, the summer may have already peaked!

But we must remember, football is not only for the professionals. With summer very much on its way, there’s no better time to dust off the old boots and head down with your mates to a five-a-side pitch to strut your stuff. Enter Goals and their #SummerofFootball initiative, featuring a whole host of new and exciting offers, competitions and prizes for fans of the beautiful game up and down the UK.

With 46 FA accredited centres holding over a combined 500 5-a-side and 7-a-side floodlit pitches featuring the latest in synthetic grass surfaces, rebound boards and netting – its no wonder that Goals is the most popular pitch provider in the UK.

#SummerofFootball looks to provide even more options for the avid footballer. Grab together your mates and sign up on the Goals website, for example, and you’ll receive a free league trial game against an existing side in order to put your team’s ability to the test. If you’re one of the first 500 to sign up, you’re team will also be completely kitted out with free Goals shirts, shorts and socks!

England managed just four games at Euro 2016 before being eliminated in the most embarrassing of fashions at the hands of minnows Iceland. However, if you and your team make it through six games at Goals unscathed, you’ll receive the seventh free of charge. Just make sure you’re Raheem Sterling-wannabe remains on the bench!

The sight of Gareth Bale playing with his little daughter on the pitch after his side’s 1-0 win over Northern Ireland in the last 16 is one of the defining images of the Euros. Goals have got with the party spirit and are offering 60% off kids parties of over ten this summer. If its an adult party you’re after, Goals also have you covered in the form of a free £50 bar tab to get you started. 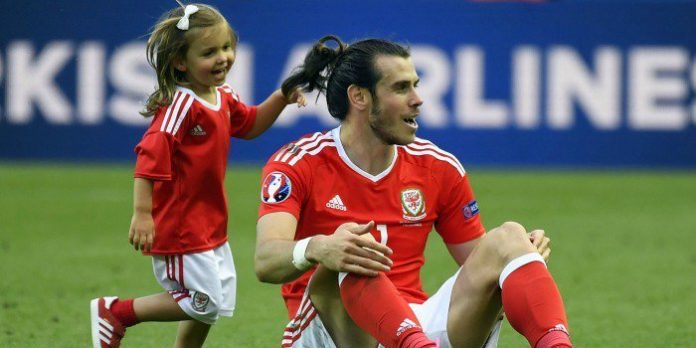 All Goals centres across the UK are now open seven days a week, with a number of coaching camps for a range of ages also available. Kids training camps are now taken by a range of FA/SFA qualified coaches (perhaps you’ll see Roy Hodgson there?).

Euro 2016 still has some way to go, lest we forget, with the remainder of the quarters plus the semi-finals and the grand final to come. But if you can’t wait to show off your inner Zlatan at one of the Goals centres and book a day of footy on a matchday, you won’t be missing out, with Goals operating a number of sports lounges in house which will be showing every one of the remaining games in France.

England may be heading home but you’ve no excuse to stay at yours with Goals and their #SummerofSoccer. Maybe you’ll come up against me(far right, standing) and my championship winning team – no pressure!

Get started with Goals Football NOW! 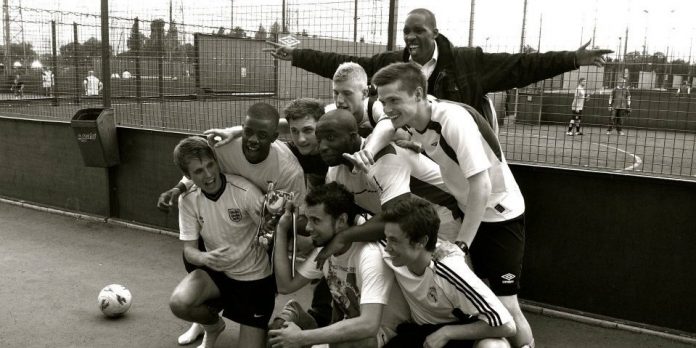