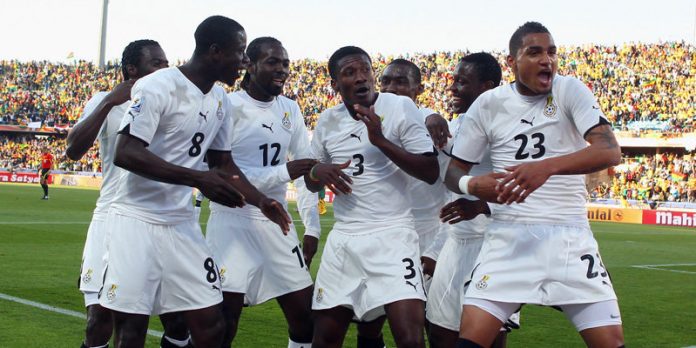 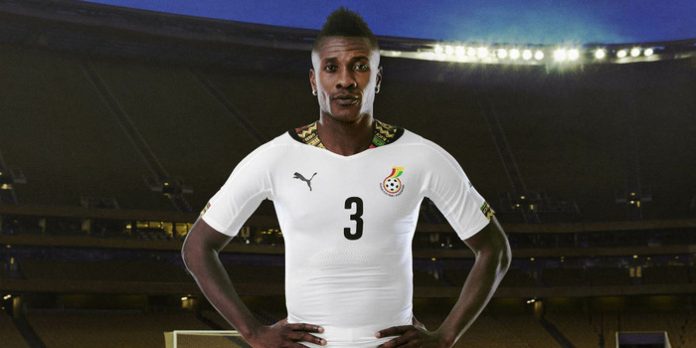 It’s doubtful that the agony of THAT penalty miss against Uruguay four years ago will ever be forgotten. The sight of Luis Suarez dancing a jig on the touchline at Ghana’s expense is a moment to go down in World Cup history, and one that will continue to define the Black Stars’ major ventures on the big stage.

After missing another crucial penalty in the 2012 Africa Cup of Nations, striker Asamoah Gyan, the cruel victim of the 2010 penalty debacle, was so overcome with guilt and angst that he ‘retired’ from international duty after the tournament, stripping his side of their most prominent goalscorer.

But, two years on, he is back to captain the side in Brazil, and will undoubtedly be the personification of a nation’s pain, desperate to right the wrongs they suffered in Johannesburg against the distinctly machiavellian Suarez.

Gyan is not the only familiar face in the Ghana ranks, with former Chelsea man Michael Essien to take up his role in the centre of midfield once more. The 31-year-old will be joined by AC Milan’s Sulley Muntari, and Juventus’ Kwadwo Asamoah, the star of the show in recent years, and recently the 27th best footballer on the planet according to the Bloomberg Sports 2013 list, just one place below England superstar Wayne Rooney.

Playing in a more advanced role, as he does with German side Schalke 04, Kevin Prince Boateng embodies the fearless character of the side, and his new-found goal-scoring touch will be critical for Ghana this summer, with the Black Stars pitted against Portugal, Germany and USA in Group G.

Certainly a team set up to attack, what with the Ayew brothers still very much in the mix, and the live-wire Chelsea loanee Christian Atsu on the flank, Ghana will be gunning for blood in South America, but considering the strength of their opponents in Group G, many will be expecting a fabulous flourish, followed by a brave exit. 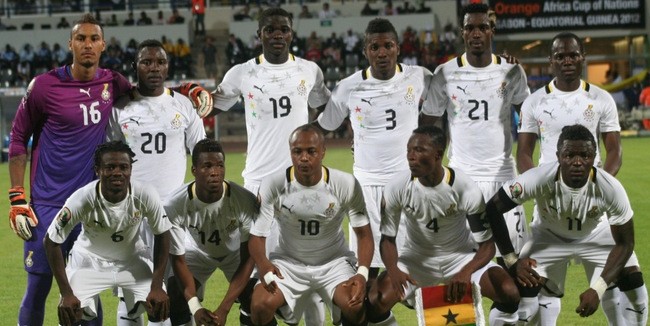