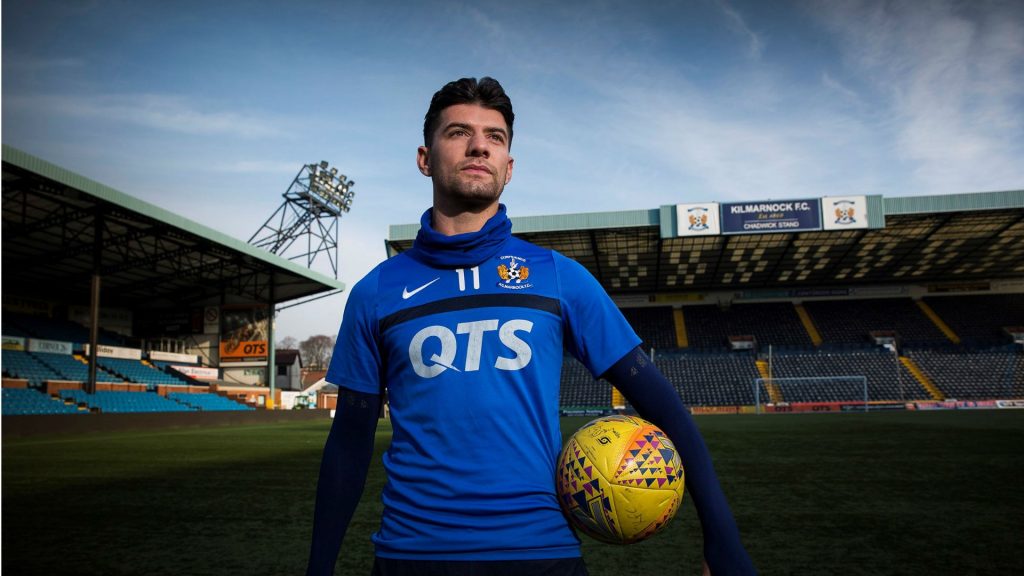 Rangers crashed to a 2-0 defeat against Celtic in the Old Firm Derby yesterday.

Goals from Edouard and Hayes sealed a memorable win for the Scottish champions.

Rangers manager Steven Gerrard was left frustrated with the performance of his players and some of their questionable decisions left him furious.

Jordan Jones picked up a red card for the Ibrox outfit after a horrible tackle on in stoppage-time.

Gerrard has now slammed the Rangers ace and revealed that he will have to work hard to get back into the side now.

The Rangers boss also claimed that Jones was trying to win over the fans in a wrong way and he deserves his ban.

“It was a red card,” he said to BBC. “I think he’s tried to appease the fans but that’s not how you appease Rangers fans – you create goals and score goals. That’s how you get fans on your side – not kicking people when the ball is 10 yards away. He deserves his ban and he’s got everything to do to get back into my team.”

As per Gerrard, the player should have looked to contribute positively by scoring or creating goals.

It will be interesting to see how Jones bounces back from this one. He will know that he made a mistake and he will be determined to turn it around.

He has impressed for Rangers since joining them and he has the quality to make amends.