Germany v Portugal Preview: Ozil to start up front? Ronaldo to start at all?! 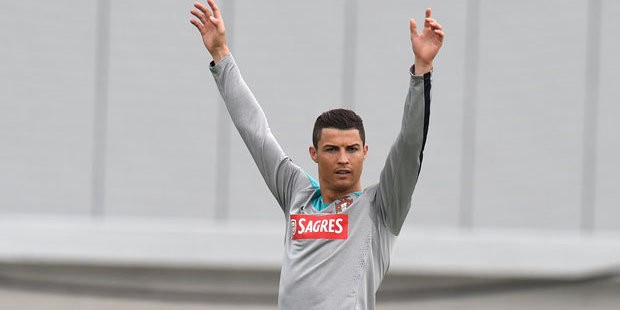 European heavyweights Germany and Portugal will get their World Cup campaigns underway tomorrow, with the pair gearing up for a titanic Group G clash in Salvador.

There is an air of familiarity about the match, with Germany and Portugal also drawn together in the Euro 2012 group stage. The match between the pair ended 1-0 in favour of the Germans, with a second half Mario Gomez header giving his side the win.

Both qualified from the the Euro group two years ago, and both are again favourites to advance, but a defeat for either side on Monday would be damaging, with Ghana and the USA no pushovers in the rest of Group G. 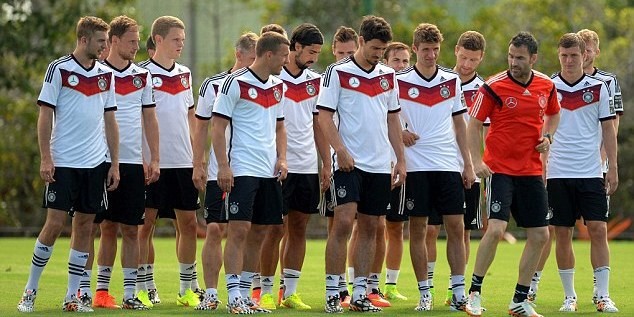 Keeper Manuel Neuer has overcome a shoulder injury suffered in training last week, and has been past fit to play against the Portuguese.

Bastian Schweinsteiger was airlifted to hospital on Saturday to have scans on the knee injury he picked up during a training camp in South Tyrol last month, but he is still very much available for selection for Monday’s match.

German daily ‘Bild’ have speculated that Arsenal man Ozil could start up top for the Germans, with Muller drafted in on the right of midfield! Shades of Cesc Fabregas starting up top in the false nine role for Spain at Euro 2012! 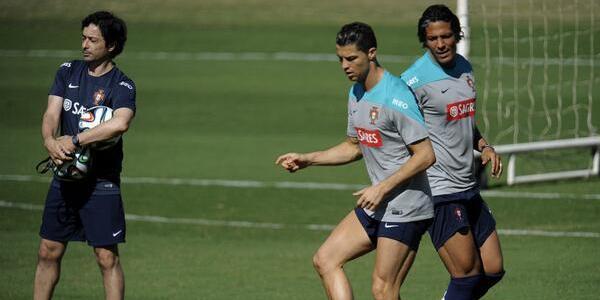 The fitness of star striker Cristiano Ronaldo has dominated headlines across the globe in the buildup to the World Cup, but the Ballon d’Or holder has now come out and insisted he is ready to start against Germany.

While the Real Madrid superstar played an hour of Portugal’s final pre-Brazil friendly against Rep of Ireland at the beginning of the month, there were still real concerns that he was not at 100%, with the Independent reporting that the Ronaldo limped out of training on Thursday with an ice pack on his left knee, suggesting that the tendinitis he has been suffering from is not yet fully healed.

But the former Manchester United man has moved to end all speculation regarding his fitness, saying,

“I have been practising for a few days, which I couldn’t do if I was injured,” said Ronaldo ahead of the Group G clash. “I’d like to be 110 percent, but I am at 100 percent and ready to help the national team.

“Obviously, I would like to play without pain, but in my entire career I have always had injuries and knocks to deal with, but I am ready to play.”

If Ronaldo plays, I reckon he will score, but I also think this German side has the capacity to win the tournament, and could start with a win here against the Portuguese. 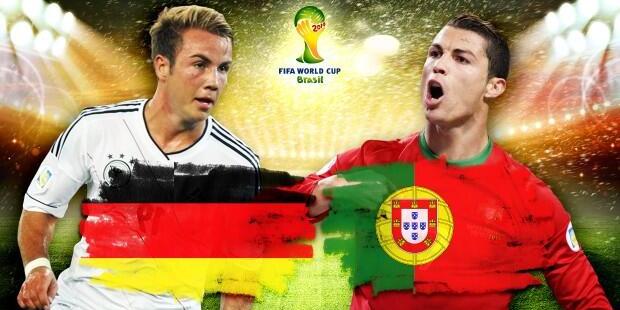