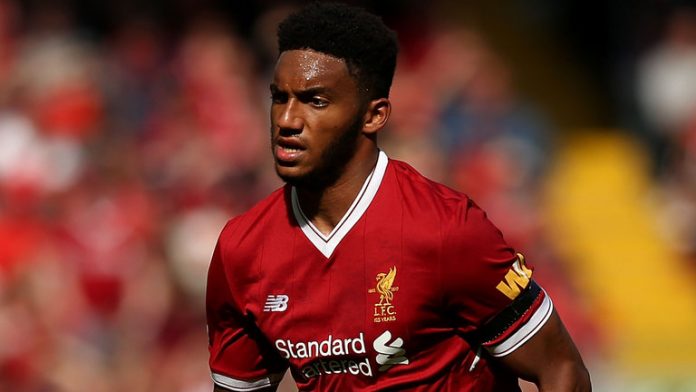 Liverpool are badly missing injured versatile defender Joe Gomez, and manager Jurgen Klopp will hope the 21-year-old can return to action in time to help the side’s title challenge.

The England international featured in 13 league games and established a solid partnership with Virgil Van Dijk in the heart of the Reds defence before injury struck him down against Burnley early December.

Gomez has a huge feature ahead of him and he has got everything it takes to become one of the best defenders on the planet going forward.

Match of the Day presenter and former Tottenham striker Gary Lineker has showered praises on the Liverpool man while outlining the talented and highly promising youngsters England boast of.

Gomez is one of the few players who can play excellently well across the backline, and he has already featured at right-back this term while he played at left-back at times in the last two campaigns.

Injuries have limited the progress of the Liverpool defender, and he isn’t expected back in action until next month having required further surgery on his fractured lower left leg.

A season-ending anterior cruciate ligament injury sustained while playing for England U21 in October 2015 ruled him out of action for a year, while he also missed the last two months of last season after requiring surgery to an ankle injury.