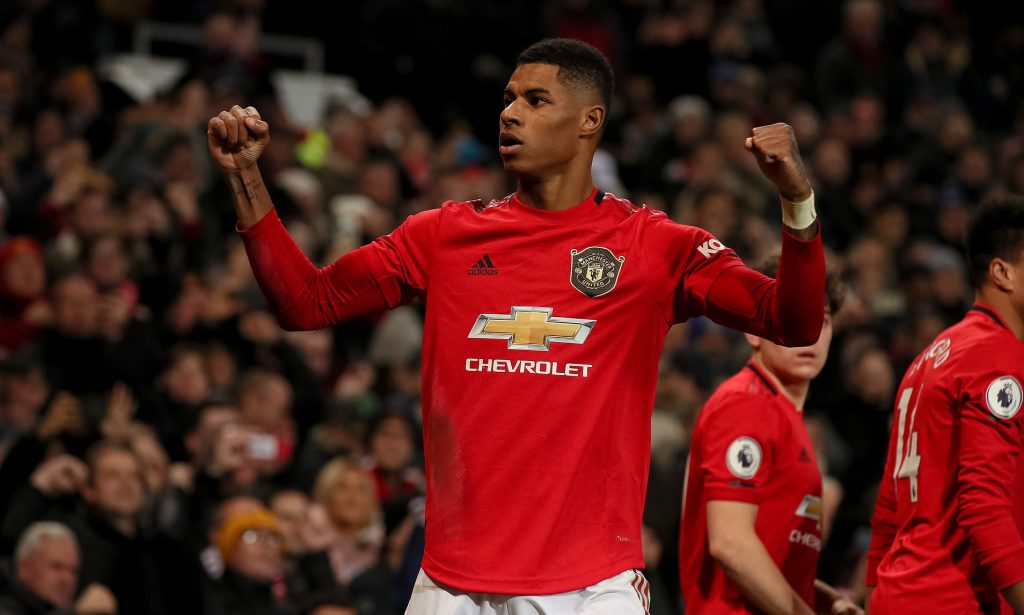 The England international has supported the initiative of Manchester-based charity FareShare to feed kids currently without free school meals, with major supermarkets now backing the scheme that has helped thousands of children due to his involvement.

Rashford also made donations for the charity, with hitting £100,000 their initial plan.

However, they surpassed the target within two days, and have seen it skyrocket after the bigger companies got involved.

The Man Utd star reckons he would been affected by the impacts of the crisis had it happened 10 or 15 years ago, and that has inspired him to help those in need.

Match of the Day presenter Gary Lineker has been impressed with Rashford’s efforts, reacting thus on Twitter after hearing about it:

The covid-19 pandemic has dealt a huge blow on the global economy in many facets, with football also on hold across the majority of Europe and the rest of the world.

The Premier League is planning to resume when it’s safe to do so, but there are also fears the campaign could be declared null and void if things don’t change going forward.

The Red Devils are currently fifth in the Premier League table, with only three points between them and fourth-placed Chelsea after 29 games.

They will hope to clinch one of the Champions League spots and return to Europe’s elite competition for next season, and it will be interesting to see what happens going forward.