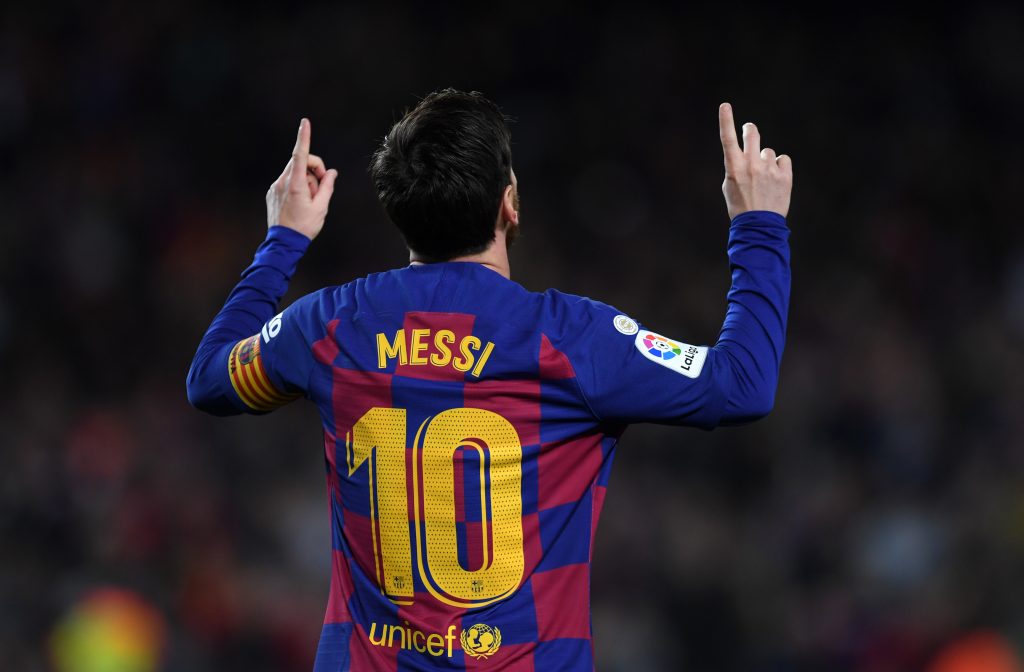 Gary Lineker has told talkSPORT that Barcelona forward Lionel Messi would be a brilliant signing for Manchester City.

The former Tottenham Hotspur and Barcelona striker has raved about Messi, and he believes that if the Argentina international came to the Etihad Stadium, then he would make City hugely popular around the world.

Barcelona are going through a change at the moment, with Ronald Koeman having been appointed as the new head coach the Spanish giants.

Messi is out of contract at the European powerhouse at the end of next season, and it remains to be seen if the 33-year-old signs a new deal.

Barca did not win La Liga this past season and were humiliated by Bayern Munich in the quarter-finals of the Champions League.

Messi worked with City manager Pep Guardiola at Barcelona, and Lineker believes that the Argentine would be a huge signing for the Premier League club.

Lineker told talkSPORT: “Imagine if he did come to the Premier League, say a club like Manchester City, which is the obvious link because of Guardiola.

“With all the investment at City and the club want to turn into a global brand, who better than someone who had got hundreds of millions of fans all around the world?

“It would do it instantly. All of a sudden Manchester City would have fans all over the world. For one of the new money clubs like City, it takes a long time to build that fanbase.

“So you could see there would be an interest, and that’s aside from the fact he’s also the most magical footballer I think we’ve ever seen.”

Messi remains one of the best players in the world – probably still the best – and has been on the books of Barcelona his entire professional club football career so far.

If City are able to sign Messi this summer, then it would be a huge coup for the club and will be – without doubt – the best signing they will ever make.