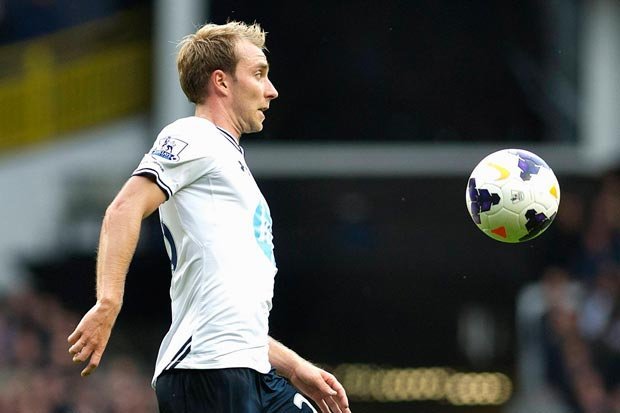 Spurs earned a 3-0 win at the Liberty Stadium and booked their place in the semi-finals of the FA Cup where they face Manchester United.

Crooks, the former Spurs forward, was particularly pleased with the performance of the Danish midfielder against Swansea.

The 26-year-old is enjoying a superb campaign for Spurs this season, having managed seven goals and further laying off eight for others in the Premier League.

Crooks says that it was an impressive performance from the stylish midfielder who scored a brace against the Swans last week.

The BBC pundit further adds that Eriksen, who earns around £75k-per-week as wages at Spurs, strolled through the game like he has been on a training session.

Spurs will face United in the FA Cup semi final at their temporary home ground Wembley and it remains to be seen whether they can take advantage of home conditions and win a trophy under Mauricio Pochettino.

“This was an impressive performance by Spurs and in particular Christian Eriksen. Tottenham dominated Swansea and find themselves in the semi-final of the FA Cup for the second consecutive year,” said Crooks to BBC Sports.

“Meanwhile Eriksen strolled through this game with such consummate ease there were times you thought it was a training session. The question now is whether Spurs can take advantage of their current rented accommodation and win a trophy. If so, Wembley would have been useful after all.”