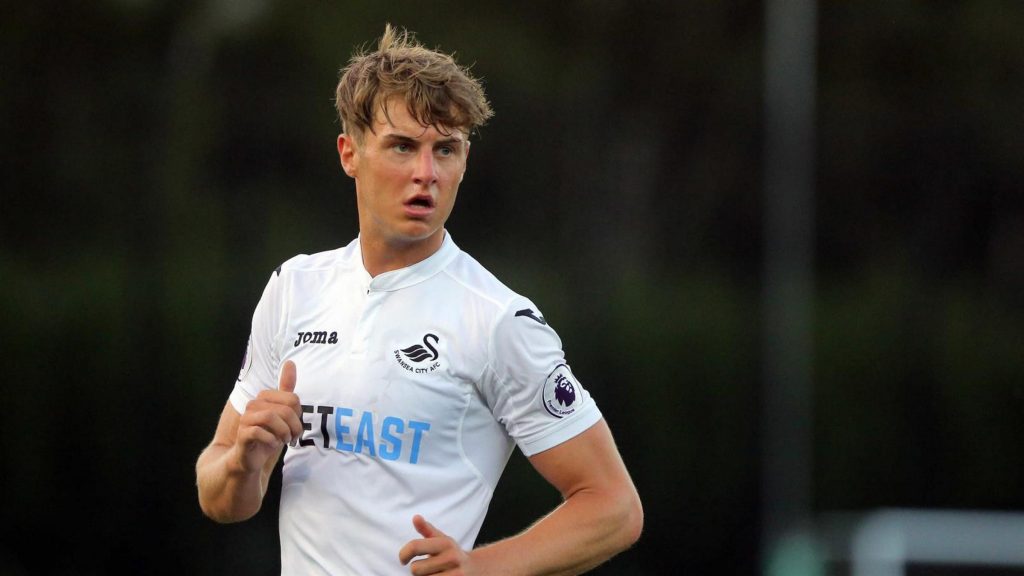 Tottenham have been linked with a move for the Swansea defender Joe Rodon this week.

According to Daily Star, Gareth Bale could play a key role in bringing the 22-year-old to the London club.

The domestic transfer window is open until the 16th of October and Tottenham are hoping to sign a centre back before the window closes.

The Swansea defender has been identified as a target and the Premier League club are hoping that the likes of Gareth Bale and Ben Davies then convince their compatriot Joe Rodon to move to the London club.

According to reports, Tottenham and are firm favourites to seal an £18 million move for the 22-year-old defender.

Rodon is one of the most talented young defenders in the country right now and he should prove to be a quality long-term addition to the Tottenham squad.

West Ham have been linked with a move for the Swansea defender as well and it will be interesting to see if Tottenham can fend off the competition from their London rivals and secure the 22 year old’s services.

A move to Tottenham would be the ideal step up in the young defender’s career. He could learn a lot while playing with the likes of Alderweireld. Also, Mourinho could take his game on to another level with his coaching.