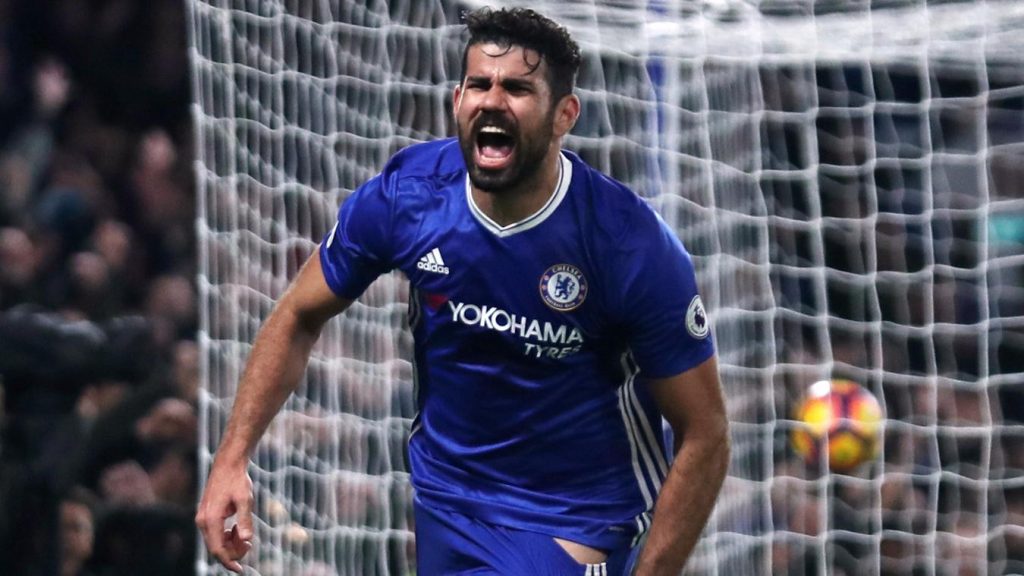 Atletico Madrid captain Gabi says the club want to bring Diego Costa back from Chelsea, but he admits the situation is complicated.

Costa has released a statement saying he will not rejoin the Chelsea squad and he “must return to Atletico Madrid”, but the club have ordered him to return the club and train, as per the terms of his contract.

The forward, who joined Chelsea from Atletico in 2014, is currently back home in Brazil and has threatened to remain there until his contract runs out.

“From what I know, Atletico Madrid want to sign him and he wants to join,” Gabi said at a press conference.

“He has already spoken publicly, but in the end they have to reach agreements.

“From what I know, Atletico Madrid want to bring him back and he wants to come, but Chelsea are in the middle and we cannot enter there.

“When you form part of a club you have to respect it and do it in the best way.

Midfielder Koke added: “If Costa joins then he will help the team as he always did. We know he is a great player, but right now he is a Chelsea player and I cannot tell you any more.”