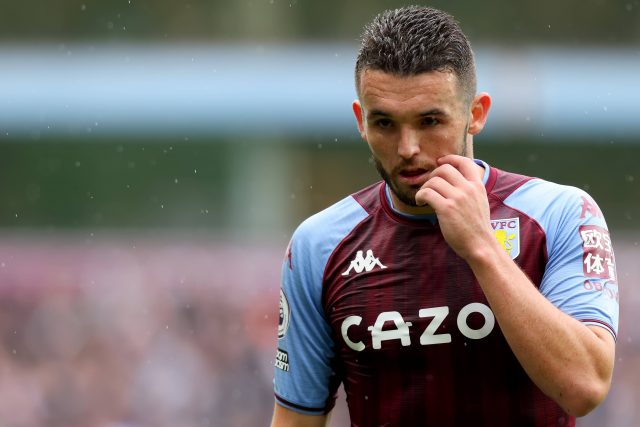 Former Aston Villa striker Gabriel Agbonlahor has suggested that Aston Villa can get into the top six of the Premier League this season.

The popular talkSPORT pundit has suggested that while getting into the top four could be difficult for Villa, Dean Smith’s side can aim for a top-six finish this season, despite losing their talisman figure Jack Grealish.

Agbonlahor is excited by the signing of Danny Ings and believes he can play a massive role this season. He also expects John McGinn to be more influential in the absence of Grealish.

“Another under-rated player. I’ve watched him since the first day he got into Aston Villa. I think everyone was shocked at how good he was,” said Agbonlahor to talkSPORT.

“Aston Villa got him at a cheap price from the SPL. He has been outstanding. He offers a great left foot. He is very strong in the middle, likes to tackle, and he is starting to score goals for Scotland as well.”

The 26-year-old joined Villa from Hibernian in 2018, and has made over 110 appearances for the club in all competitions.

McGinn has been one of the most consistent players for Villa in recent years, and he is expected to play a more dominant role in the side.

Villa have just gone through a massive transfer window where they lost their talisman skipper, Grealish, to Manchester City for a fee of £100 million.

Smith has added several quality players to the ranks this summer to bolster the squad, and they have a solid squad that can break into the top-six.

Villa have signed Emiliano Buendia, Leon Bailey, Ings and Ashley Young (on a free transfer) while Axel Tuanzebe has joined on loan from Manchester United.