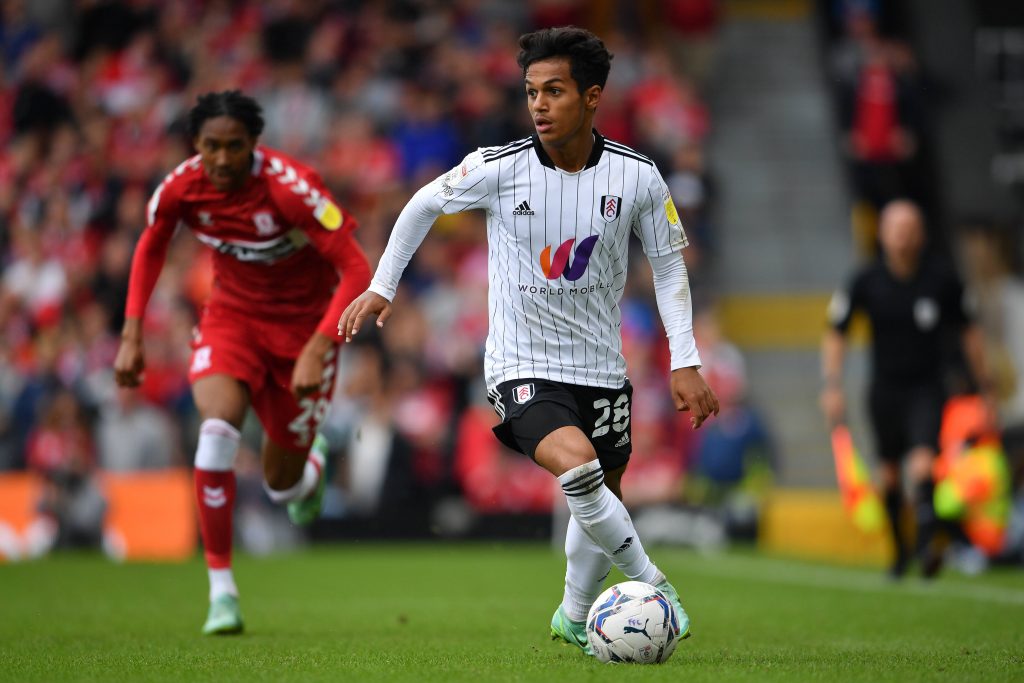 Fabio Carvalho has rejected a massive new contract from Fulham, according to reports.

The 19-year-old now looks set to exit the Championship side, possibly even in the January transfer window.

The talented youngster has been spectacular in the Championship this season.

He started the first five matches for the Cottagers this campaign, scoring three goals and creating an assist in the process (stats from Transfermarkt).

However, he then suffered a foot injury that ruled him out for two months.

Carvalho made his return in their 3-0 victory over West Brom on Saturday when he featured as a late substitute.

His current contract at Craven Cottage is set to expire at the end of this season, having penned a two-year deal in May 2020.

However, as per The Sun, the 19-year-old has turned down a massive contract from the Whites.

It is said that the Championship side are unlikely to make another offer after they failed in their latest efforts to extend his stay.

Therefore, they could cash in on the England U18 international when the transfer window opens in January.

Carvalho has been linked with several top European clubs so far, including Real Madrid who are said to be keen on him.

The talented winger started his youth career at Benfica before moving to Balham in 2013.

He joined the youth academy of Fulham in 2014 and rose through its ranks to earn his senior debut in September 2020 against Sheffield Wednesday.