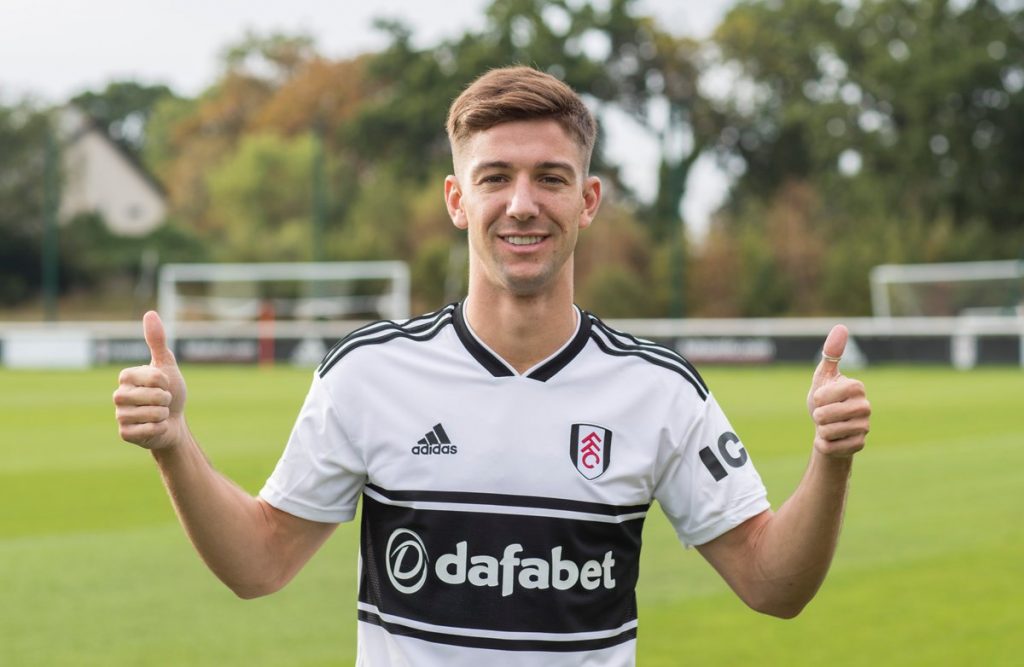 The 24-year-old has joined the Londoners on loan for the next season and he will look to get his career back on track with regular game time.

During his time at Villarreal, the young striker was regarded as a world-class talent. However, his development has stalled since then and it will be interesting to see whether he can regain that confidence next season.

Jokanovic’s attacking style of play should suit the Argentine. But he will need to adapt to the physical nature of English football first.

Vietto spent the last two seasons on loan at Sevilla and Valencia. He managed to score 5 goals in 18 appearances for Los Che last season.

The 24-year-old joined Atletico Madrid back in 2015/16 after a 20-goal season with Villarreal. If he can regain that form at Fulham, the Cottagers could well challenge for the Europa League places next season.

Speaking to the club media after his move, Vietto said: “I’m very happy to come to the Club and sign. I’m very excited to get started with the team tomorrow. It’s an important change for me because this is my first experience here in England. I hope to do as well as possible.”

Here is how some Fulham fans reacted to the transfer on Twitter.

Goals are coming our way! pic.twitter.com/6SWzXz7OhU

Looking forward to a great season in the top flight