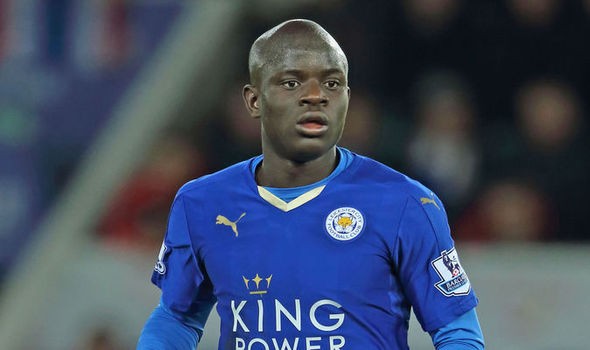 Chelsea have completed the signing of in-demand midfielder N’Golo Kante from Leicester City, according to RMC Sport’s Mohamed Bouhafsi. The radio’s Chief Football Editor used his Twitter account to reveal that a €36 million deal is in place and Kante will have his medical at Stamford Bridge in the next 48 hours.

New manager Antonio Conte’s future plans for the club proved to be the tie-breaker in the end for the Frenchman’s decision, who rejected two Premier League clubs and another European juggernaut to choose a move to Chelsea. Manchester United, Arsenal and Juventus were reported to have been securing his services and could well be the parties he turned dow.

It was reported earlier today on the Telegraph that the Blues wanted to seal the deal by the weekend. Leicester tried their best to keep their star man from last season, even offering a new £100,000 per week deal. But in the end, the opportunity to play at one of the biggest clubs in Europe under one of the best managers in the world has been too good to turn down for Kante.