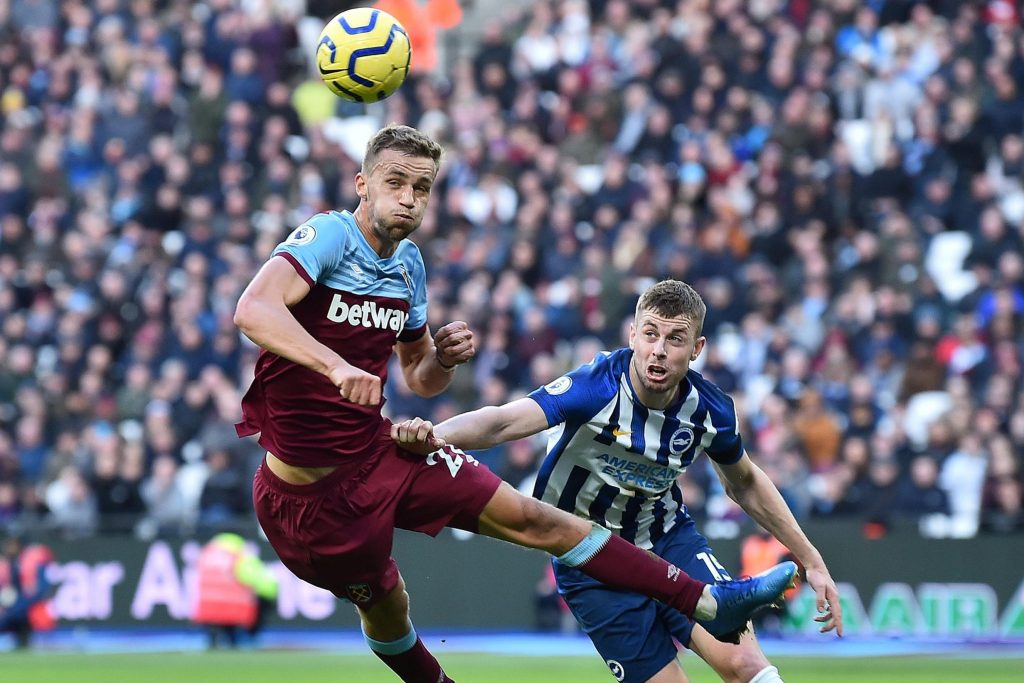 West Ham United are expected to sign Tomas Soucek permanently at the end of this season.

According to Evening Standard, the Hammers have an obligation to buy Soucek for around £19million from Slavia Prague if they stay up this season.

West Ham are now mathematically safe from relegation and Soucek’s move should be finalised soon.

McAvennie thinks he could prove to be a superb addition and it would be a bargain for the reported fee.

He said to Football Insider: “It’s an absolute bargain. I would have already signed him by now. That last player to get in the box and score goals like that was Frank Lampard.

“He is a big lad, I did not realise how big he was. He frightens people and when Antonio goes out of the box Soucek fills that space – he is there. He loves scoring a goal and long may it continue. For that sort of price, it is a bargain. That is nothing in today’s market.”

Soucek has impressed for West Ham since the restart and his important goals have helped them secure Premier League status for another year.

It will be interesting to see how Soucek performs next year. It will be his first full season with the Hammers and he will be looking to make his mark in English football.

Earlier David Moyes also confirmed that West Ham always had the plan to keep Soucek at the club for the long-term. The only the move could have collapsed is if the Hammers had gone down to the Championship at the end of this season.