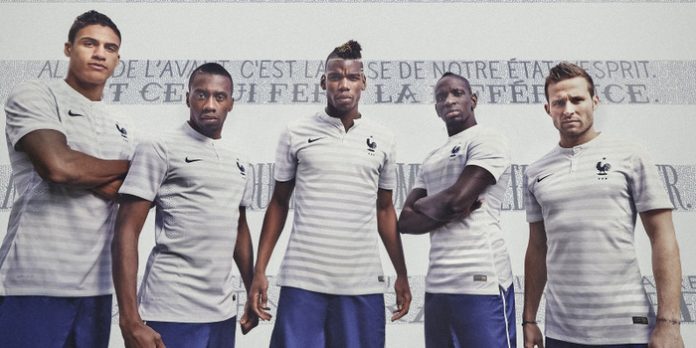 French manager Didier Deschamps has finalized his 23-man squad to travel to Brazil for the World Cup finals, where his team are attracting around 20/1 odds to lift the trophy on July 13th. This France side may not be up there with some of the classic line-ups of the past but they certainly have talent and will not be underestimated by anyone at the finals.

The 1998 World Cup winners had to pull off something quite extraordinary in the qualifiers for Brazil 2014, coming back from two goals down in the play-off against Ukraine to win 3-2 on aggregate; and in doing so, France became the first European side to overcome a two-goal first leg deficit to qualify.

Despite the need for a ‘great escape’, manager Deschamps has a formidable, well-balanced squad at his disposal, and they will take some stopping in South America.

Laurent Koscielny, who is nailed on to start in defence, is in the form of his life, and arguably the best centre-back in the Premier League at present; while his partner at the back will either be Liverpool man Mohamed Sakho, or rising Real Madrid star Raphael Varane. Patrice Evra and Mathieu Debuchy are old hands on the flanks, with captain Lloris with the reflexes of a cat between the sticks.

Paul Pogba goes into the competition as one of the most exciting youngsters to watch in Brazil, the 21-year-old Juventus midfielder broke into the national team in March of last year and has appeared nine times since then, scoring twice and performed very well.

The loss of star winger Franck Ribery is undoubtedly a blow to Deschamps and his side, but the rise of Antoine Griezmann, the young Real Sociedad man, will give Les Bleus cause for optimism, and he  is just one World Cup away from greatness. Make sure you keep an eye on him!

Up top, the contrasting styles of Karim Benzema and Olivier Giroud will give Deschamps more than one tactical option, and are both in good goal-scoring form as we approach kick off in Brazil. 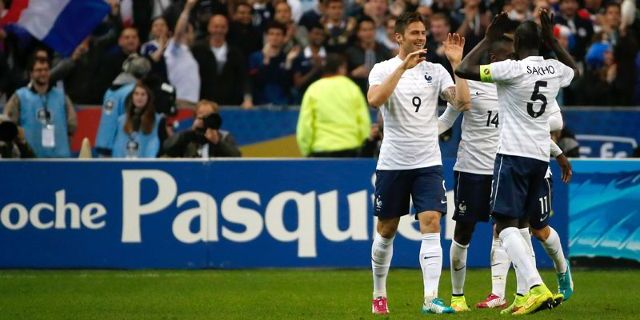