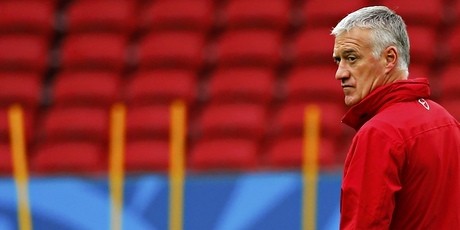 1998 World Champions and 2006 Runners up, France, take on Central Americans Honduras in Porto Alegre at 1pm local time in Brazil tomorrow. The French go into the game riding on a wave of squad solidarity after an exceptional performance and result last week when they demolished Jamaica 8-0. 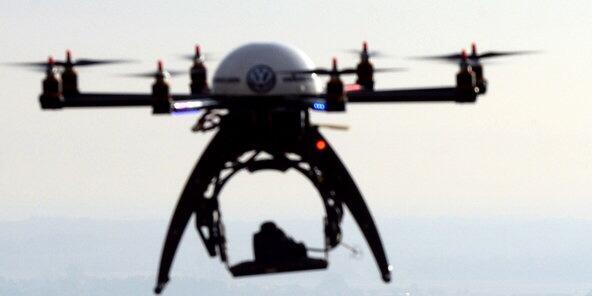 Controversy surrounds France’s World Cup finals once again, this time from the outside though as they claim that a drone was used to spy on their training camp. The last thing the French need is a distraction to the momentum they have built up over the last four years.

FIFA have promised to investigate the situation but as yet nothing has been confirmed about the unusual incident. 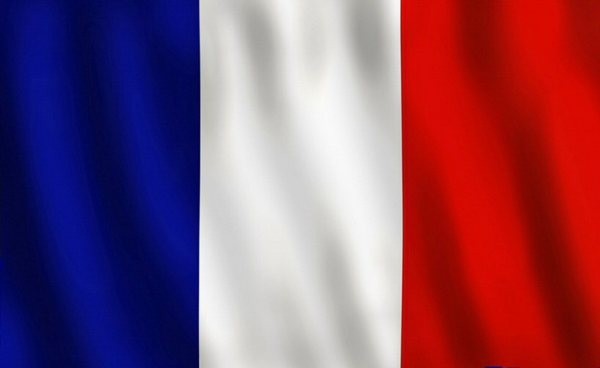 With Franck Ribery ruled out, France will be looking to Mathieu Valbuena to fill those large boots of the majestic playmaker, but his performances in the warm-up games have shown him unfazed by the magnitude of the expectations. If anything he seems more to be thriving under the pressure and will be relishing the challenge of a bigger role on the biggest stage in international football.

Mathieu Debuchy left the game against Jamaica with a minor leg injury but is expected to be fit to play against Honduras. Deschamps is also expected to keep faith in his attacking force of Arsenal’s Oliver Giroud and Real Madrid’s (at least for now!) Karim Benzema, with Valbuena right behind them. 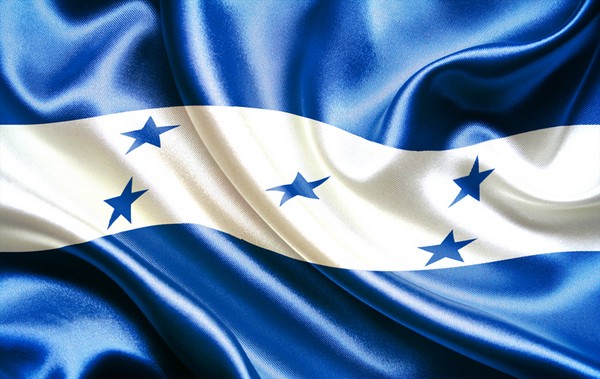 They are the outside bet in their group but Honduras will take heart from holding England to a goalless draw last week and also from the performance of Group D underdogs Costa Rica today. Honduras don’t possess any massive stars but Premier League fans will be familiar with Hull’s Maynor Figueroa and Stoke’s Wilson Palacios.

Despite lacking in superstars, Honduras do have a good work ethic, so don’t completely rule them out, but they will find it difficult to progress out of their group with Switzerland and France most likely to secure the top spots.

France will put more pressure on Honduras than they can handle. The buzz of the bright-lights will maintain them for a while but France will eventually break them down. From there on it will just be a matter of how many France score. Their defense should also prove too strong for Honduras to penetrate.