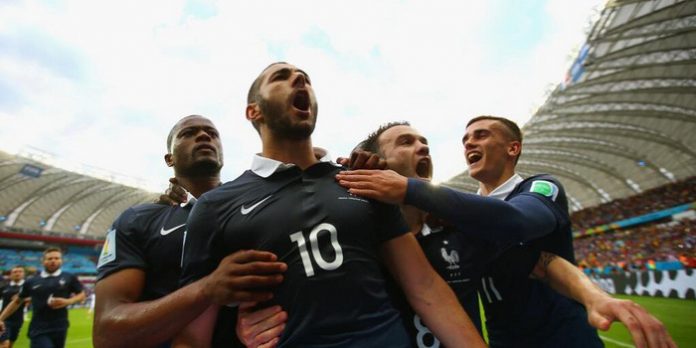 Real Madrid striker Karim Benzema scored two as a dominant France saw off a poor Honduras in Porto Alegre this evening, with goal-line technology being used for the very first time in a World Cup finals match. 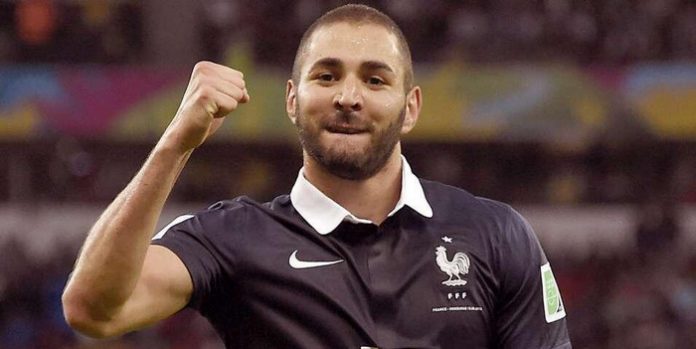 The technology, developed by a German company and now used in the majority of the European Leagues, was called into action for the second French goal, with Benzema’s initial shot cannoning off the post, and seeming to cross the line via the unfortunate Noel Valladares in the Honduras goal. 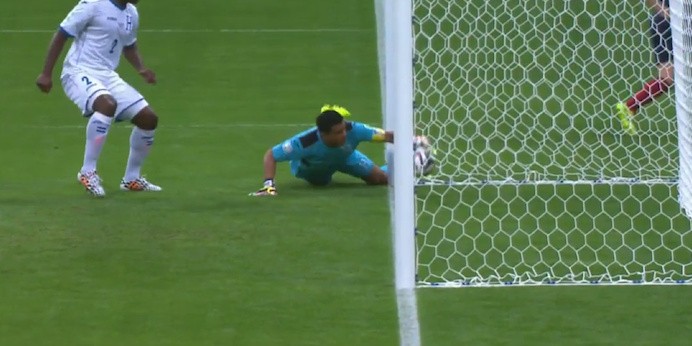 The goal was given to the dismay of the South Americans, but the evidence was conclusive, with the French home and dry well before the hour mark, having doubled the lead they took from the spot at the very end of the first half.

Wilson Palacios, who had already been booked for an overly aggressive challenge on Paul Pogba midway through the first 45, unwisely careered into the French midfielder when in the area, with the referee having little option than to award the spot kick, and give the Stoke enforcer his marching orders.

It was the climax of intense French pressure, with both Blaise Matuidi and Antoine Griezmann hitting the bar with efforts before the penalty, which Benzema dispatched with aplomb, giving Honduras a mountain to climb in the second half. 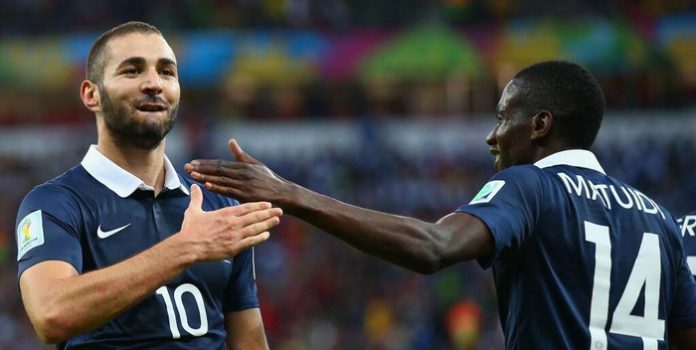 Despite Luis Fernando Suárez’s attempt to bring balance to his side with two half time substitutions, the impetus remained with the impressive French, with the diminutive Mathieu Valbuena quite the unexpected livewire for Deschamps’ side.

Manchester United full-back Patrice Evra was very willing to get involved further up the pitch whenever possible, and he claimed a rather unorthodox assist for Benzema’s second, the ball bouncing off the defender following a shot from Mathieu Debuchy, and the lethal Benzema firing into the roof off the net to kill off Honduras, and take Les Bleus to the top of Group E.