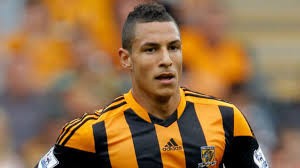 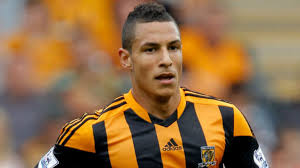 Hull City midfielder Jake Livermore has been reportedly tested positive for cocaine and has been ruled out for the rest of the season.

The Telegraph reports the 25-year-old will not play for Steve Bruce’s side and it is a massive blow for the Tigers’ relegation survival. He came up through Tottenham Hotspur’s academy before joining Hull City on-loan in 2013.

Livermore signed for Hull on a permanent transfer and was dubbed to be one of the brightest prospects, which saw him called for England national team in 2012. He made one appearance in the Three Lions’ shirt, which came against Italy.

The same report claims the club is set to release a statement on the issue. The Daily Mail suggests that according to the FA rules, the England international could be suspended for two years from all forms of football.

“FA Anti-Doping Regulations prohibit players from taking social drugs (such as cocaine, cannabis and ecstasy) at all times,” the FA rules on social drugs states.

Hull are 18th in the league table with 34 points 36 games, two points behind 17th place to Newcastle United. With Livermore unavailable, Bruce will have a tough task for his team selection for the last two matches of this season.