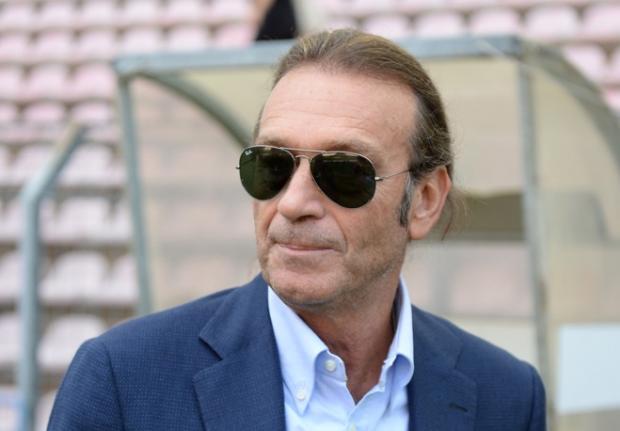 Former Leeds United owner and chairman Massimo Cellino and his daughter have both tested positive for coronavirus.

The current owner of Serie A side Brescia believes football shouldn’t resume until the pandemic is fully under control and has called for the end of the campaign.

The 63-year-old was in charge of calling the shots at Leeds between January 2014 and January 2017, with six managers getting fired within those three years.

Fans had thought the “manager eater” would help save their club and return them to the English top-flight having taken charge when they were in huge financial trouble.

However, things got worse as Leeds became a laughing stock by the time he was done with the club.

Andrea Radrizzani took over partially in January 2017, purchasing a 50% stake from Cellino before buying the other half four months later and becoming the new owner.

The Italian businessman has changed the Whites’ fortunes on and off the pitch, employing boss Marcelo Bielsa in the summer of 2018.

After failing to reach the finals of the play-offs last term, the Elland Road outfit are currently top of the English Championship table with nine games left and will hope to finally secure promotion to the top-flight for the first time since 2004 at the end of the campaign.