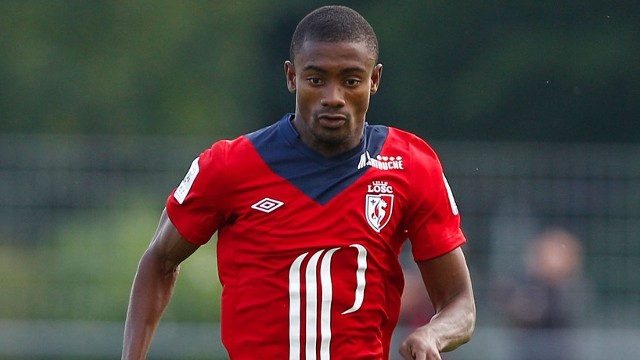 After a period of French leave, the January transfer window may see the return of former Chelsea striker Salomon Kalou to the Premier League. Never the most popular players at Stamford Bridge, Blues’ fans should not be overly concerned however. Despite the paucity of goal-scoring potential among their coterie of strikers, Chelsea are not one of the clubs linked with the Ivorian.

Currently plying his trade for Lille, it’s understood that Kalou is keen on a return to English football, with current club Lille likely to consider bids of around £3million. For a player with an established Premier League pedigree, although the worthiness of that may questionable, it’s the sort of price that would attract the attention of cash-strapped clubs shopping for a bargain in the January sales.

Strangely however, the clubs being linked with an interest in the player are Tottenham and Liverpool, neither of which would be seen to be desperate for a ‘gamble’ signing. For the player however, the lure of those clubs is bound to increase his interest in a move.

Reports also suggest however that clubs outside England may also have an interest. In Turkey, Besiktas have apparently registered interest and in Italy’s capital, Roma, currently riding high in Serie A are also reported to be in the frame. Whilst the Turkish club may, on the surface appear a more likely destination,  the Italians should not be ruled out.

In the summer they took Gervinho – whose reputation at the time was not that different from Kalou’s amongst the Blues’ fans – from Arsenal and he is now established as very much a first team player for the the Giallorossi. Stranger things have certainly happened.