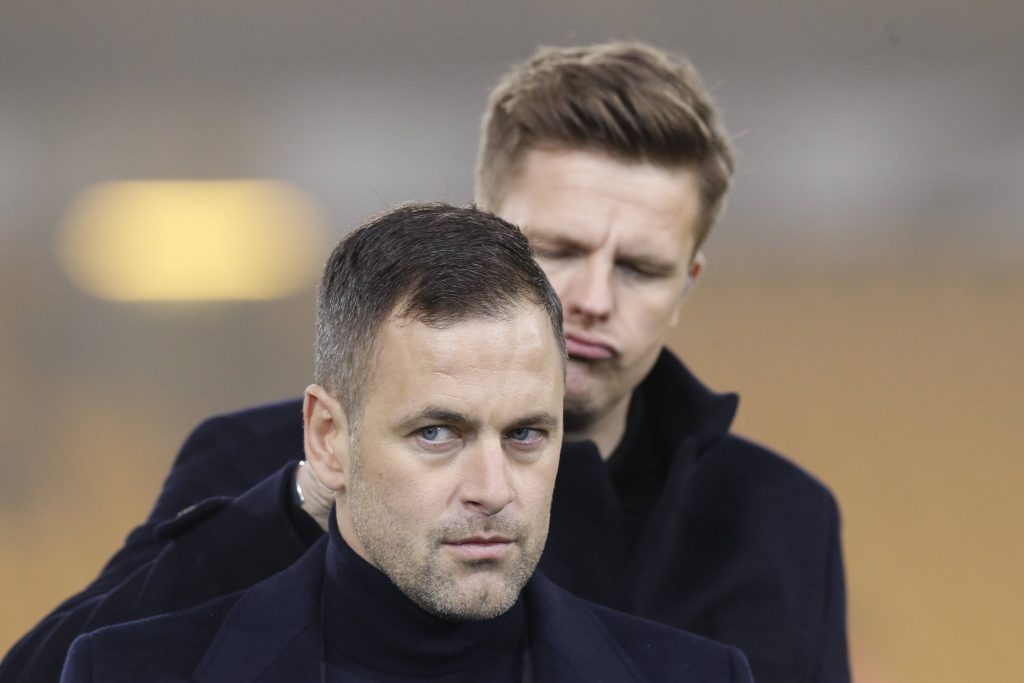 The news that Joe Cole’s application for the England Under-21 manager’s job has failed should be welcomed by all followers of the Three Lions.

Cole applied for the role following Aidy Boothroyd’s sacking, but he has now confirmed that he won’t be getting the job.

“I sent in my CV – it’s the only job I have ever applied for,” he told the All To Play For Podcast.

“I got a polite no. But I would have loved the opportunity to stand in front of them and be interviewed.

“No grudges, and I hope whoever gets the job is someone of my ilk – an ex-player who has experienced all of that.”

In fairness to Cole, his response to being rejected for the England U21 job is honourable.

However, while Cole has been working hard to get his coaching qualifications, putting him in charge of England’s next generation of talent would have been a huge mistake.

There are plenty of coaches with far more experience who are better suited to taking charge of England’s U21 team.

Cole’s own playing career was also a lesson in underachievement, making him a questionable choice to inspire future internationals.

If Cole is serious about forging a career in coaching, he needs to hone his craft lower down the scale before considering a move into international football.