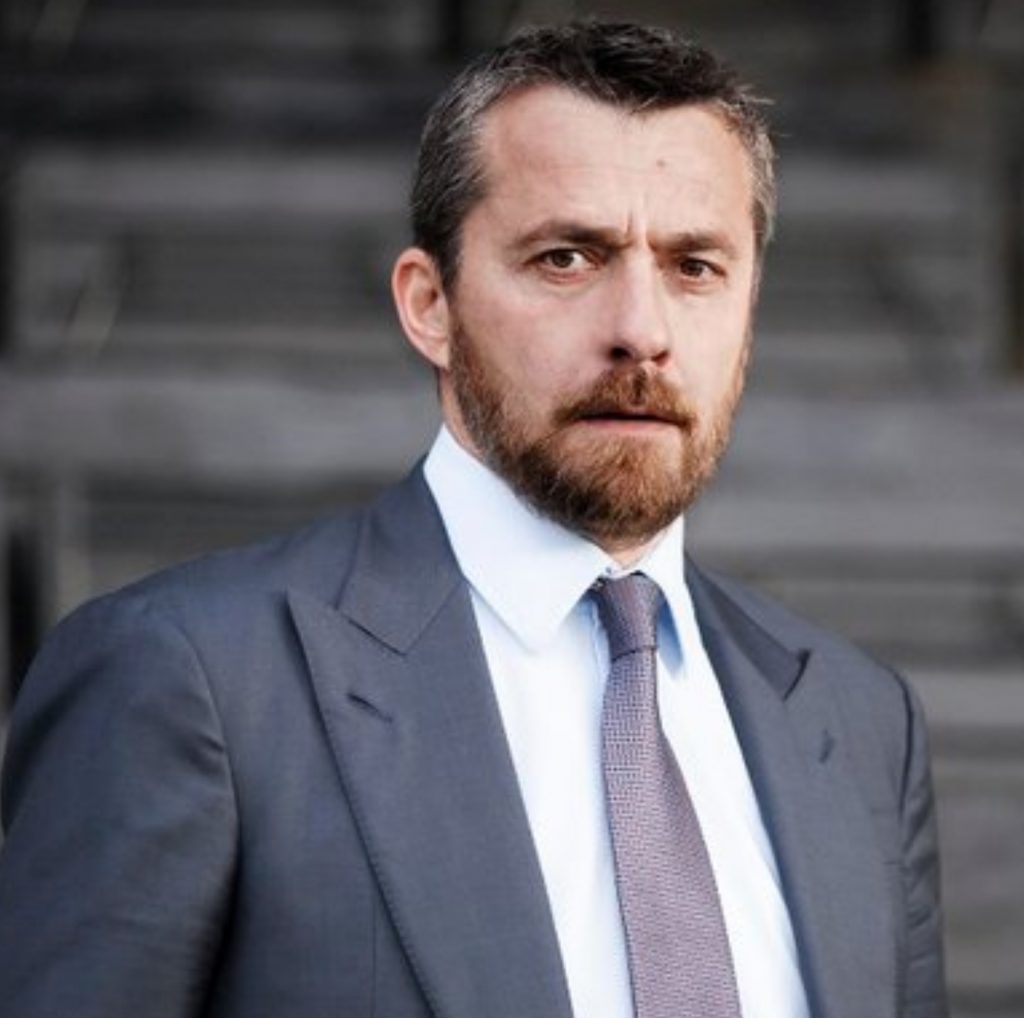 Conte’s future looks decidedly uncertain as The Blues continue to falter this season. A lot will hinge on Chelsea’s upcoming Champions League encounter with Barcelona.

The Serbian started his managerial career in his homeland with Partizan Belgrade in 2007. Back-to-back SuperLiga and Serbian Cup doubles set his career on the right track.

However, there was then a 3-year gap before he managed again. A year in Thailand with Muanthong United saw more honours, before brief stints back in Europe with Levski Sofia and Hercules CF.

In 2015 the Serbian was appointed as manager of then Championship club Watford. Promotion to the Premier League was gained in his season.

Despite his achievement at Vicarage Road, Jokanovic left at the end of the season after failing to agree a long-term contract.

A spell in Israel followed until Fulham came knocking in December 2015. Saving the Cottagers from relegation he then led them to a top-6 finish.

Although it’s unlikely Fulham will want to part with the Serbian. Chelsea shouldn’t have too many problems agreeing compensation.

The right man for the job?

Jokanovic is the wildcard entry as far as candidates are concerned. His inexperience of managing at the top level could pose a problem.

Chelsea fans would be pleased to see a former player take the helm. Known for his hard work, the Serbian was a favourite amongst some Blues fans.

His style of management has not gone unnoticed. A commanding figure on the touchline. Jokanovic is keen to play fast attacking football. Fulham currently lie 4th in the Championship having scored an impressive 62 goals.