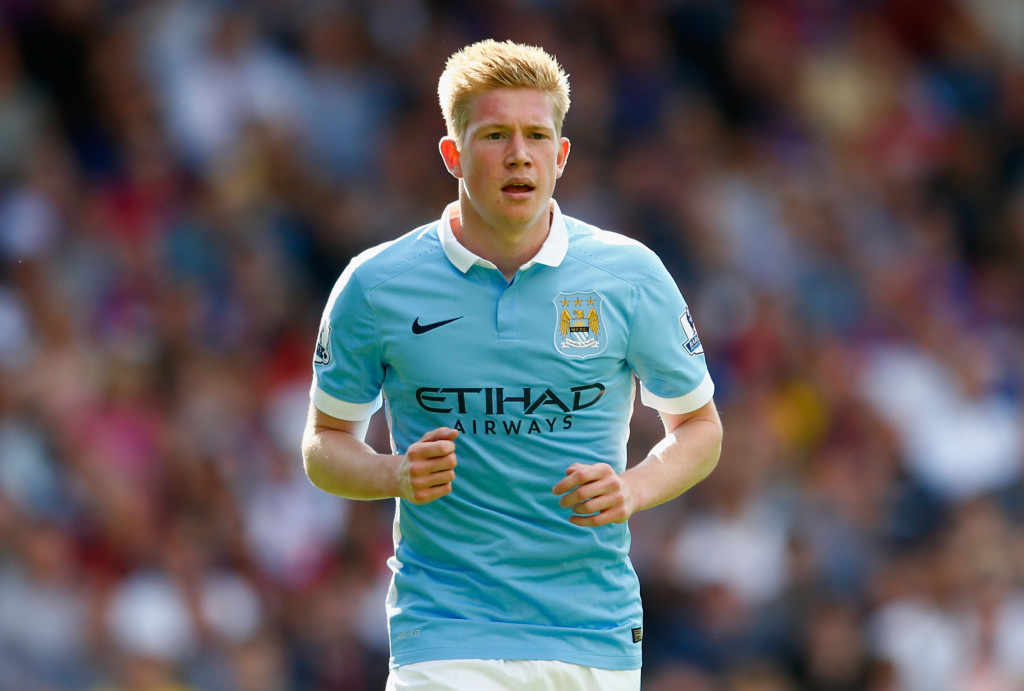 After a turbulent few days of international football, with two of their star performers breaking down with injuries, Manchester City manager Manuel Pellegrini might just sleep a little easier tonight.

Kevin De Bruyne continued his sparkling form for Belgium in their final European Championship qualifying game against Israel with another goal and assist – playing a smart little pass into Dries Mertens for the opening goal, before dispatching his second free-kick in a matter of days.

Club and country skipper Vincent Kompany also managed to play 57 minutes unscathed before being withdrawn, with the comfortable 3-1 victory leaving Belgium as Group B winners ahead of fellow automatic qualifiers Wales.

Whilst injuries to key-men Sergio Aguero and David Silva would have been a bitter pill to swallow for everyone associated with the club, their record summer-signing has taken to life back in England like he’d never left. The former Chelsea man’s impact has slightly gone under the radar with two of his three league goals coming in games that City went on to lose – but his performances amongst the City faithful certainly hasn’t.

De Bruyne, who struggled during his time at Chelsea has some huge boots to fill in the next few weeks, as he looks to maintain his blistering start by carrying Silva’s creative mantle during a tough period of fixtures – including a Manchester derby at Old Trafford and back-to-back Champions League games against Sevilla.

What makes the Belgian’s task even harder is the injury suffered by teammate Aguero, who could be out of action for up to eight weeks with a Grade 2 hamstring tear. De Bruyne will now be faced with the task of providing Wilfried Bony – a man who has struggled to settle since his January move to the club from Swansea City – the same ammunition that Aguero duly gobbled up during his five-goal demolition of Newcastle in the last league fixture.

Since having Silva at the club, the stats and performances clearly tell you that City are an undeniably better side when the mercurial Spaniard is weaving his magic in behind the likes of Aguero and the recently departed Edin Dzeko.

And whilst the injury to their star men would have been a massive kick in the teeth after such an emphatic win last time out, the club will be quietly confident they have finally found a player who consistently finds himself providing assists and getting on the scoresheet from similar positions to their midfield maestro.