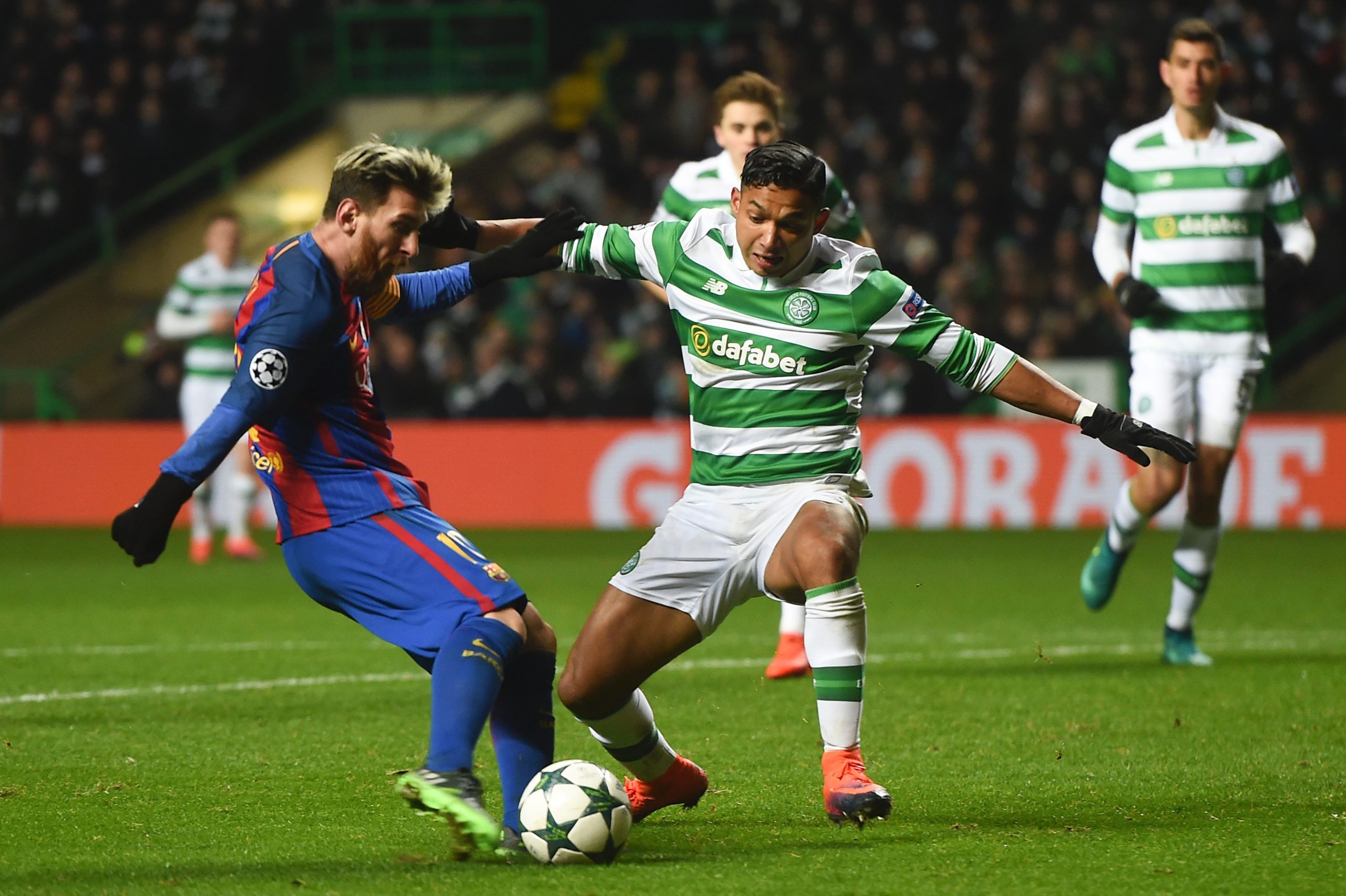 Former Celtic defender Emilio Izaguirre has revealed that Manchester United tried to sign him during his time at Parkhead.

The left-back claims that Manchester United offered £9m for his services back then but the move fell through because of Celtic’s demands. The Hoops held out for a figure of £15m.

He said (cited by Daily Record): “Celtic signed me and although I didn’t speak English, in my first year there I had a great season. Then Manchester United came in for me. They offered £9 million, but Celtic wanted £15 million so it never happened.”

Izaguirre was a key player for Celtic during his first spell at the club and it is not surprising that the top clubs wanted to sign him. He was impressive going forward and reliable at the back.

He went on to lift 12 trophies with Celtic during his two spells with the club, which includes seven league titles.

It is evident that he was a decorated Celtic player and therefore it is understandable why Celtic demanded a premium for his services.

He managed to win several player of the year awards during his time at Celtic as well.

The 33-year-old returned to Motagua after his second spell with Celtic.

Prior to that, he played for Al-Fayha as well. However, his family struggled to adapt in Saudi Arabia and he decided to return to Celtic for a second spell.

The left-back has played 109 times for his nation Honduras.