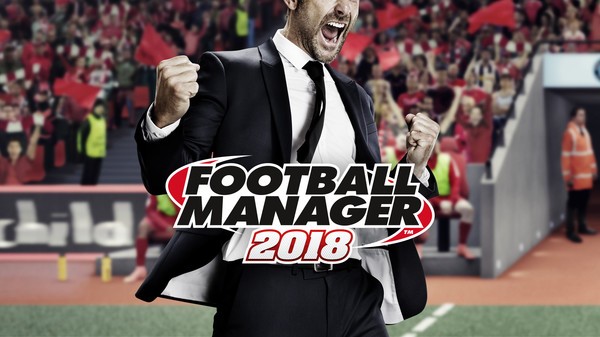 Sports Interactive announced earlier this month that the latest version of Football Manager will be launched on Friday, November 10 this year.

Anyone who pre-purchases Football Manager 2018 (for PC, Mac or Linux) will be able to start pre-season at least two weeks prior to the official street date through a fully-playable Beta version (single player careers started in the Beta can be continued in the full game).

In addition, fans who pre-purchase Football Manager 2018 (before Monday, October 9) and have the 2017 version in their Steam Library will receive a ‘Contract Extension Bonus’ discount of 25% off their purchase via Steam or the SEGA Store.

The first details of new features and updates in Football Manager 2018 will be revealed in late September through the Football Manager website and via official FM social media channels (including Twitter and Facebook).