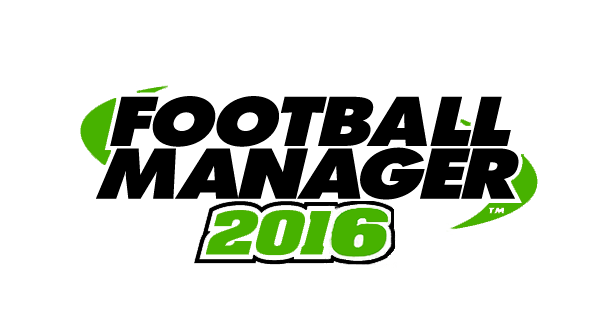 Football Manager is back with its most realistic and detailed version of the game yet.

Sports Interactive launched the game officially last month and by simply sharing a tweet and following us on social media, you could be in with a chance to win a free copy of Football Manager 2016!

Got your copy of Football Manager 2016 yet? We are giving one away for free. Simply follow us & RT this to win. pic.twitter.com/v6gEAt5sDy

A winner will be picked randomly and will be announced on Monday evening. The winner will be contacted via Twitter and will get a digital copy of Football Manager 2016 via Steam.

Soccerlens’ Football Manager 2016 giveaway starts on the 16th of December 2015. The entry ends on the 20th of December, meaning you will have five days to share the tweet sent out by us (we will keep tweeting it out at regular intervals) and follow us on Twitter.

If you have not got your copy of Football Manager 2016 yet, this is a great opportunity for you to get your hands on a free copy.

And if you have got one for yourself already, why not win it for your family and friends? Get sharing and following us on Twitter.