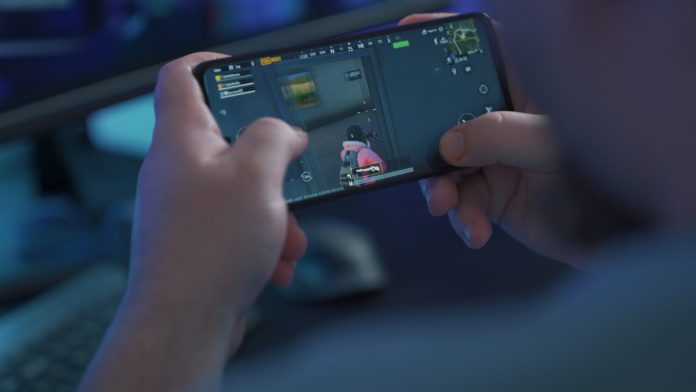 Despite the headwinds and challenges the mobile games industry faced in 2022, gaming apps continued making billions of dollars in revenue from their massive user base.

According to data presented by Sports Lens, the world`s five top-grossing mobile games raked in $7.2bn last year, or $400 million more than in 2021.

In the world of mobile games, two titles stand out when it comes to player spending. Statista and Mobile Gamer data showed that Tencent’s megahits, Honor of Kings and PUBG Mobile, still gross way higher revenues than any other mobile game. However, while Honor of Kings` profits grew, PUBG Mobile saw a downturn.

As the world’s top-grossing mobile game, Honor of Kings made over $2.2bn in revenue in 2022, up from $1.76bn a year before. On the other hand, PUBG Mobile player spending dropped by nearly $300 million year-over-year, falling from over $2bn in 2021 to $1.72bn last year. The two Tencent titles made almost $4bn in revenue last year, or more than Genshin Impact, Candy Crush Saga, and Roblox combined.

Three out of the five top-grossing mobile games managed to grow their revenues in one of the most challenging years for the mobile games industry. According to a Statista survey, in 2022, the number of people playing mobile games plunged by 104 million, or 5.7% year-over-year.

However, Statista expects the negative trend not only to stop but the number of mobile games users to grow by 165 million to 1.86 billion in 2023. China, the world’s largest mobile games industry, will reach 546 million users this year, while the United States is expected to hit over 157 million users in the mobile games segment.

By 2025, the global mobile games market is set to hit a new benchmark with over 2 billion users worldwide. This massive user base will undoubtedly continue driving revenue growth. 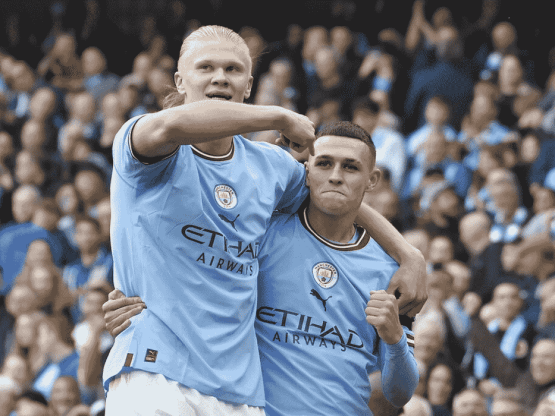 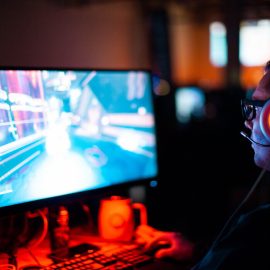 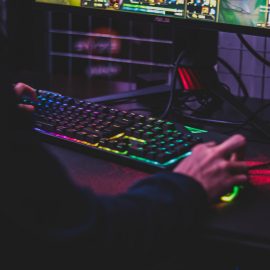