Andre Villas-Boas is being tipped to turn his back on Tottenham Hotspur and become the new manager of French giants Paris Saint-Germain in a deal worth £40 million.

With Carlo Ancelotti due to complete a move to Real Madrid this summer, it opens up one of the most exciting managerial jobs in European football.

PSG strolled to the French league title last season but seem keen to get their next permanent manager in place so they can compete against Monaco, spending big money in the transfer market.

However, there are several reasons the links to AVB are flawed and here are five of the main ones.

AVB has unfinished business with Tottenham when it comes to the top four in the Premier League and subsequently the Champions League.

He seems driven and determined to turn Tottenham into a consistent top four side, which would make it remarkable why he’d leave after failure at the first time of trying since he took over at White Hart Lane.

He has a point to prove, he’s well liked and he’s backed by the higher powers at the club suggesting he’s not going to move on until he’s completed his checklist of targets for Spurs.

His Chelsea past is an obvious reason why it would be a bad idea for him to go to PSG. 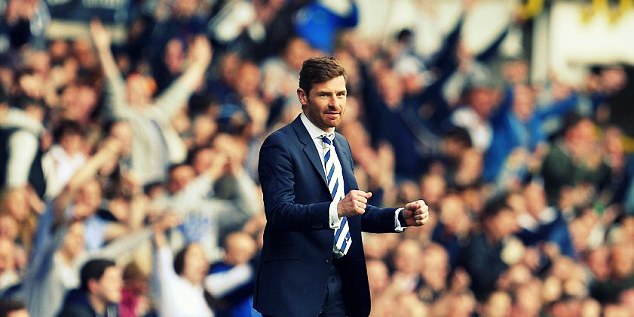 AVB lost the dressing room very early on during his days at Chelsea, which affected the results and eventually saw him sacked less than a year after Roman Abramovich had paid Porto to get him.

PSG are a big club filled with egos. AVB is a very particular manager with a precise way of doing things.

If he makes a mistake with one of the bigger players, such as Zlatan Ibrahimovic, as soon as he goes to PSG it would mean his tenure being over before it’s even begun and a repeat of his Chelsea nightmare.

Daniel Levy seems to be one of the most difficult chairmen in football to do business with if you’re an outside party trying to take something away from Spurs, which they don’t want to let go.

Levy would make it very difficult for AVB to leave the club because he realises how important he is to everything that Tottenham are trying to achieve at the moment.

Levy certainly wouldn’t make any deal easy for PSG, lengthening out the negotiation process to ensure that the club get the maximum value possible financially for their manager.

In short, he could make PSG take the view that the deal is more hassle than it’s worth when there are other easier coaches dotted around Europe to poach away.

If Bale is wearing a Tottenham shirt next season then a large part of that will be down to Villas-Boas. 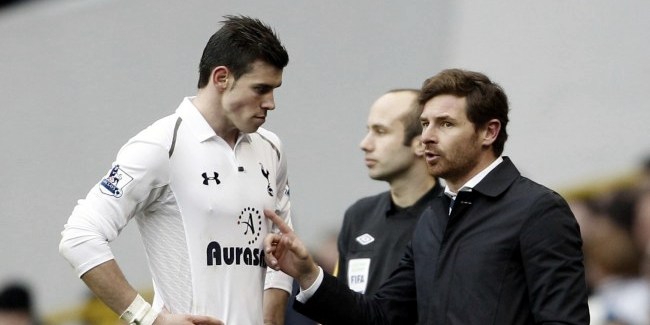 If AVB leaves for France, it means a virtual certainty that Bale will pack up his things, sign a deal with Real Madrid and head off to the Spanish capital.

Bale’s significance and importance to Tottenham has been clearly demonstrated this season as he’s carried the side at times, scoring goals in a new attacking position and he owes it all to the Portuguese coach.

Spurs can’t afford to let AVB leave because if he did, they wouldn’t benefit from his various contacts in Portuguese football.

Tottenham are still linked with the high profile transfer of players such as Jackson Martinez and Christian Atsu who would be significantly harder for the North London club to sign if AVB wasn’t their boss.

Tottenham have seen several Porto players snub them and join Monaco, which means they need any advantage they can get because the targets who are still at Villas-Boas’ former club have become rarer and more exclusive.

What do you make of the AVB to PSG rumours and speculation?