There have been stars, super-stars who have graced the holy grail at Anfield. For others, the grass was always brighter on the other side.

Gabriel Paletta: Bought from Bamfield in February 2006 as a young 21 year old, the Italian Argentine centre back made just 8 appearances scoring a solitary goal. He later left for Boca Juniors where he won the Primera Division and the Recopa Sudamericana. 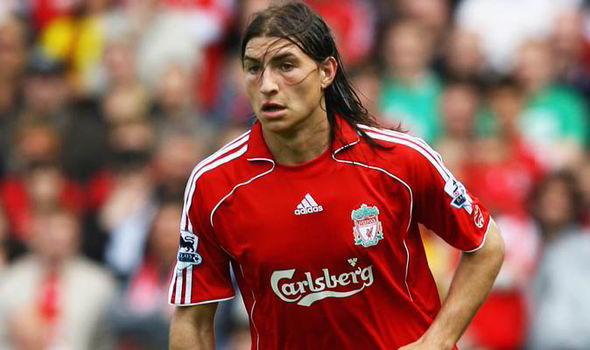 He later switched loyalties for Parma in 2010 and in the mean time represented Italy in the International stage as he possessed an Italian passport due to his ancestry from Crotone. Paletta recently played for Italy in the 2-1 win over England in the 2014 World Cup. AC Milan signed the player on the transfer deadline day for €2.5m.

David James: The English shot stopper made 277 games for Liverpool, the highlight of his career at Anfield being the League Cup win in 1995. James left the club in 1999 and later featured for England in the 2010 World Cup after being second-choice goalkeeper behind Paul Robinson in the 2006 edition. 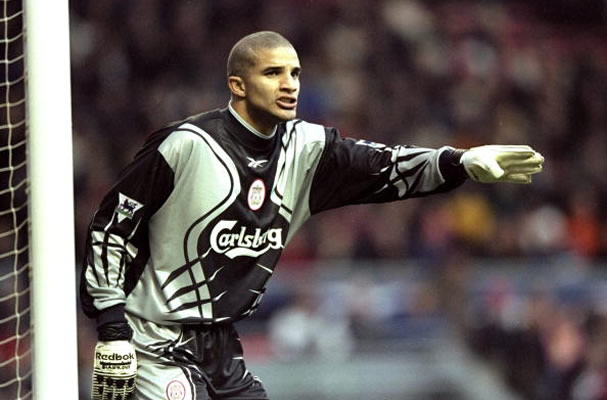 The veteran goalkeeper also won the FA Cup with Portsmouth in 2008 and recently featured for Kerela Blaster in the inaugural Hero Indian Super League where his team finished runners up to Champions Atletico De Kolkata.

Alvaro Arbeloa:  I won’t call Arbeloa a Liverpool reject but the Spaniard left the club after an on field altercation with Kop legend Jamie Carragher. Arbeloa left for Real Madrid in the summer of 2009 and has since won 7 major trophies for the Los Galacticos. 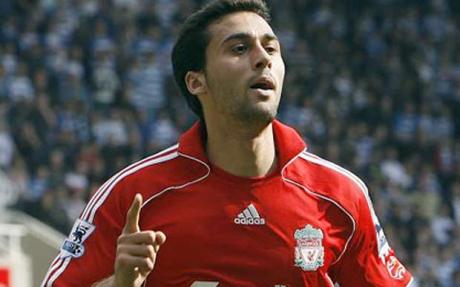 Arbeloa was also the main-stays of the Spanish team who won the Euro twice and the World Cup in South Africa in the La Roja’s dream spell from 2008 to 2012.

Alberto Aquilani: Bought for £18m (in installments) by Rafa Benitez as a replacement for Xabi Alonso, the Italian’s career at Anfield was plagued by injuries. 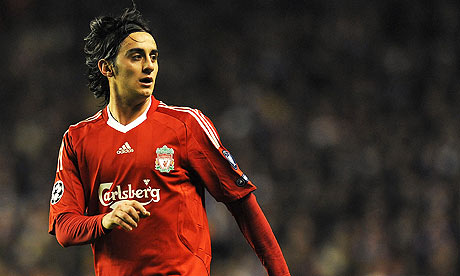 Brendan Rodgers then deemed Aquilani as surplus to requirements after having two loan spells at Juventus and AC Milan respectively. Aquilani is now one of the main stays of the Fiorentina side who are looking to finish in the top three in the Serie A to seal Champions League Football.

Robbie Keane: Liverpool fans won’t know that Rafa Benitez didn’t actually want to sign the striker who cost £20.3m from Tottenham Hotspur. The Irishman did score some important goals during his short stay for the Anfield side and was actually bought to ease the pressure off Fernando Torres by then director of the club Rick Parry. 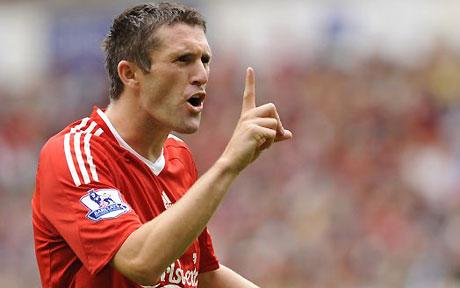