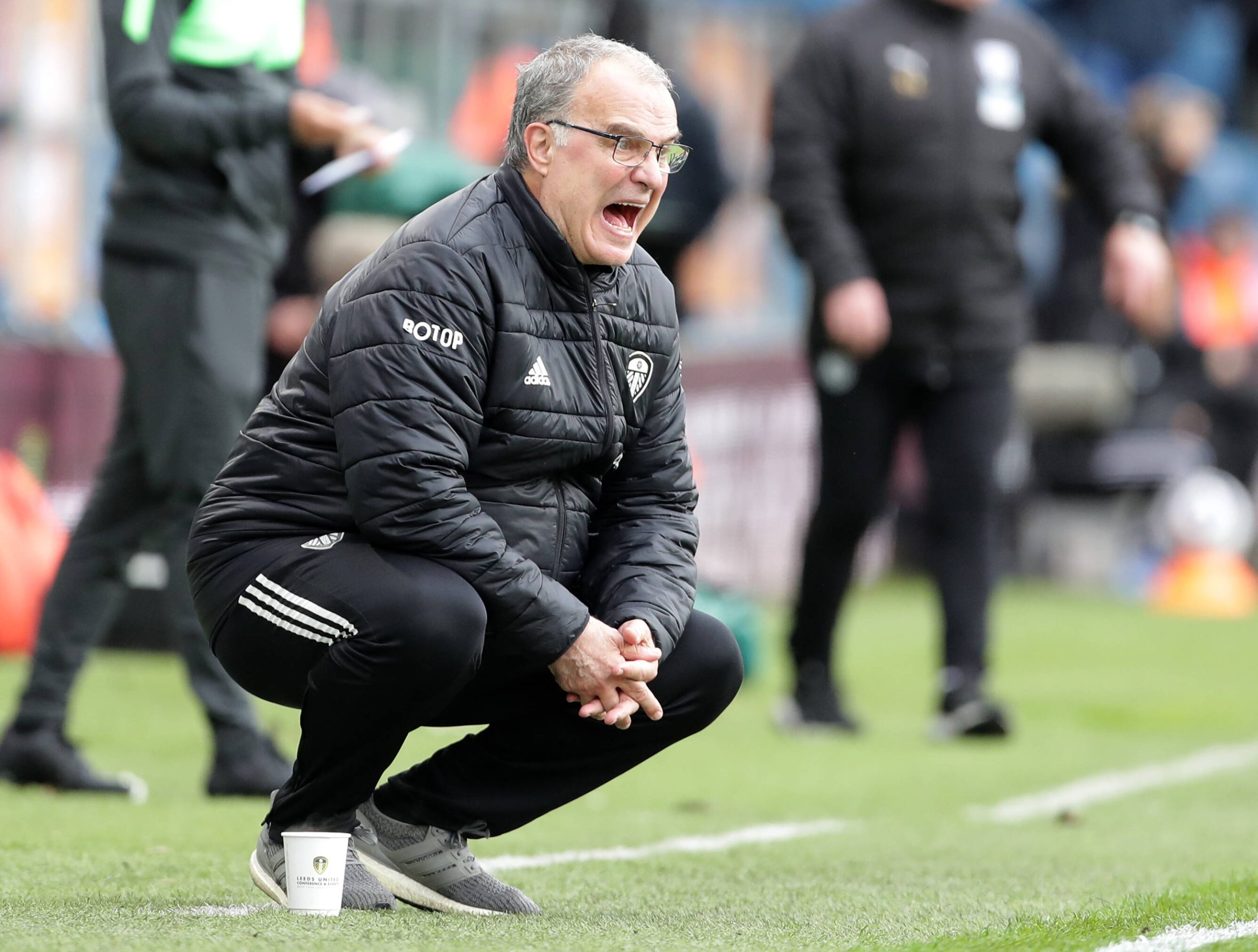 Leeds United head coach Marcelo Bielsa is a wanted man in the Serie A, with RAI journalist Sara Meini claiming that Fiorentina are keen on the Argentine.

“The Fiorentina manager now in pole position is a foreign coach,” he wrote. “The Viola company still isn’t 100% convinced by Vincenzo Italiano.

“Probably Fonseca, but Commisso’s company is also talking with Benitez. Bielsa too difficult.”

The club are looking for a new manager and have been linked with Paulo Fonseca and Rafa Benitez alongside the Whites boss.

While Fiorentina want Bielsa, the reliable Meini notes that it would be tough to lure him away from Leeds.

The 65-year-old is out of contract at Elland Road in the coming days, but he is expected to sign a new deal after waiting until the eve of last season before extending his current one.

Bielsa has penned one-year deals since joining Leeds, and that should remain the case this summer.

He led the Yorkshire side into the Premier League for the first time since 2004 on his second attempt last summer, and they finished the campaign in ninth position.

The Peacocks will be looking to improve on that next term, and they can expect Bielsa to be around in their bid to secure a European place despite Fiorentina’s interest.

Tottenham Hotspur were also briefly linked with the Leeds boss, but he has insisted he is not leaving Elland Road this summer.

Leeds begin the 2021-22 Premier League campaign with a visit to Manchester United on August 14.

They are yet to make any signing this summer but have been linked with some players already, and Director of Football Victor Orta and Bielsa are working together to get in the right players.