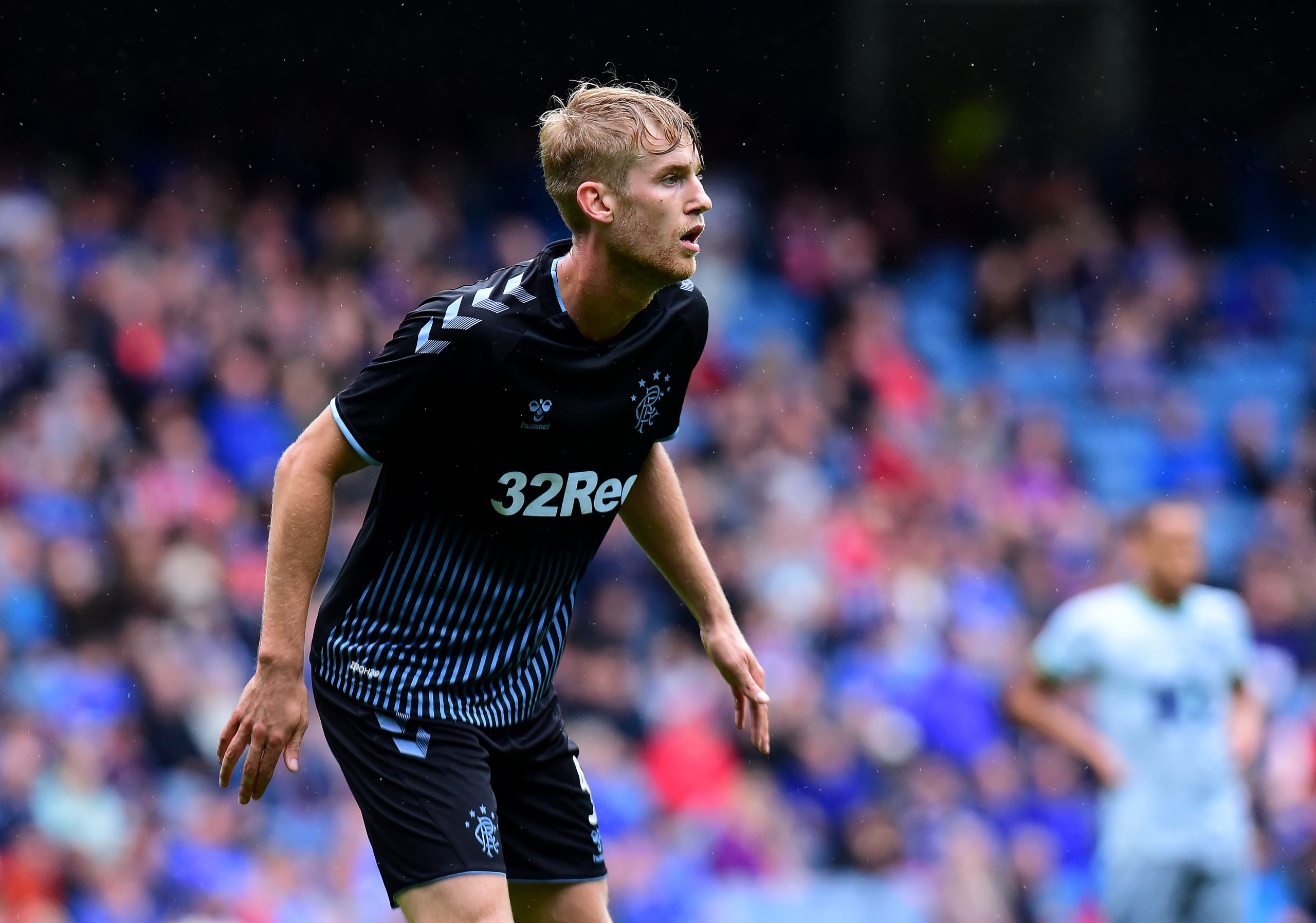 Rangers defender Filip Helander is on his way back from injury.

The defender is back in training and it will be interesting to see if he plays this week.

Helander’s return from injury could not have been timed better. The Ibrox giants have been poor at the back in their recent games and they could use some defensive help.

Gerrard signed Helander to improve Rangers’ back four and it will be interesting to see if he can do that.

Poor defending has cost Rangers the Scottish Cup and the title race. They will be hoping to do better in the Europa League now.

Steven Gerrard’s men are up against Leverkusen and they will have to defend well against the likes of Kai Havertz.

Helander can certainly help the team at the back but he might need some time to get back to his best.

The defender is lacking in match fitness and the fans will have to be patient with him. Meanwhile, Gerrard will have to ease him into the side as well.

Some of the Rangers fans have taken to Twitter to share their thoughts on his return and here are some of the tweets from earlier.

Yessss, that’s our title hopes back with him!!!

idk how to feel about this

Edmundson and Helander with Polster at right back? All playing in positions they were bought for 👌🏽