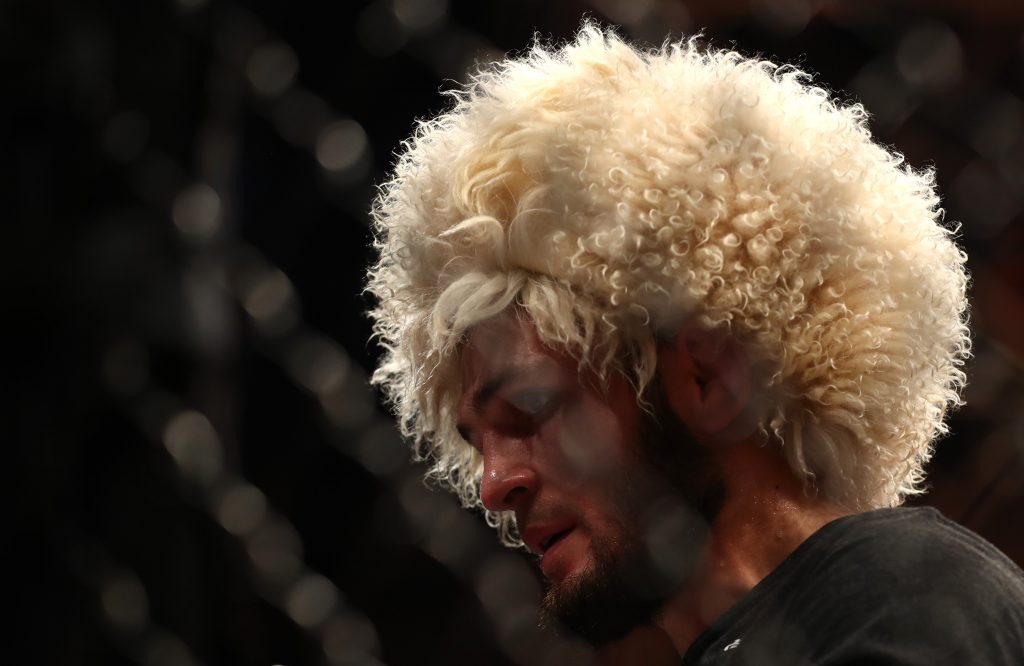 Combat sports fans are in for a treat during September and October as the UFC hosts two blockbuster events on Fight Island in Abu Dhabi.

The clash between Israel Adesanya and Paulo Costa is the top fight at UFC 253, with the pair putting their unbeaten records on the line for the middleweight title.

That bout will be an exciting precursor to the return of Khabib Nurmagomedov at UFC 254 as the unbeaten star defends his lightweight title against Justin Gaethje.

Read on as we preview some of the main upcoming events on Fight Island and predict who we think will come out on top.

The grudge match between Adesanya and Costa will produce fireworks if the pair bring their respective ‘A’ games to Abu Dhabi.

The two middleweights have been on a collision course for more than a year now and their fight should be a classic encounter.

Although Adesanya boasts a perfect 19-0 record in MMA, many fans still believe that the Kiwi star is vastly overrated.

‘The Last Stylebender’ has a strong defence and excellent striking skills, but he is yet to face anyone with the physicality that Costa possesses.

The Brazilian has won all but two of his 13 fights by knockout and his power could cause Adesanya plenty of problems.

Prediction: If Adesanya can safely negotiate the early stages of the contest he should possess too much skill for Costa.

Dominick Reyes will be eager to return to winning ways when he goes head-to-head with Jan Blachowicz for the vacant light heavyweight title at UFC 253.

Reyes controversially lost his unbeaten record against Jon Jones at UFC 247 in February in a fight many experts thought he won.

Jones has since vacated the title in order to step up to heavyweight, leaving the door open for Reyes to get his hands on the belt.

‘The Devastator’ had racked up 12 straight victories prior to the Jones fight and will fancy his chances of defeating Blachowicz.

The Polish fighter has won seven of his last eight bouts in the UFC, but Reyes represents a big step up in class from his recent opponents.

Prediction: Reyes was unfortunate not to be awarded the decision against Jones and can gain compensation here.

Nurmagomedov is on a Mission

Nurmagomedov will make his eagerly awaited return to action at UFC 254 when he defends his lightweight title against Gaethje.

The 31-year-old hasn’t fought since his impressive submission victory over Dustin Poirier at UFC 242 last September.

The unbeaten star is eager to extend his record to 30-0 before retiring and has his heart set on a fight with UFC legend Georges St-Pierre next year.

However, he would be well advised not to underestimate the threat posed by Gaethje who took his record to 22-2 by beating Tony Ferguson in his most recent outing.

Gaethje upset the odds on that occasion and may prove troublesome to Nurmagomedov if he is rusty after a year out of the sport.

Prediction: This is a tough test for Nurmagomedov, but he is fully expected to maintain his unbeaten record.