Perhaps the most anticipated game release of the year, the new Fifa11 release by EA Sports is almost here, so close that we finally have the demo for you guys to download and test.

This year’s Fifa made by EA Sports is likely to shatter any competition and anything that preceded it in terms of graphics and display, looking slicker than ever and with the utmost attention being paid to details and design. Word is that the gameplay has improved drastically as well with the new version, but you can judge for yourself in the new demo! 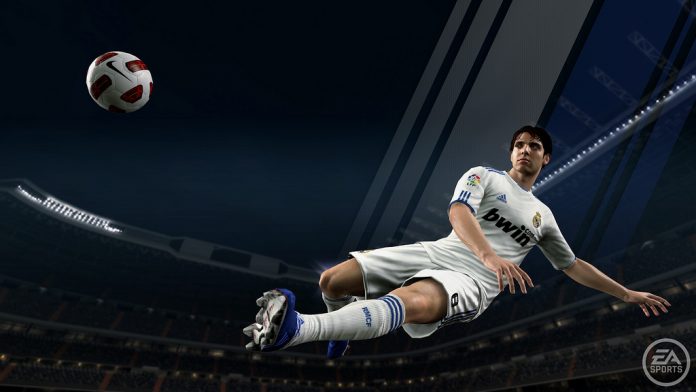 The FIFA 11 demo features an exhibition match with three-minute halves in Real Madrid’s home stadium, Estadio Santiago Bernabeu, and you will be able to upload created in-game videos to EASPORTSFootball.com. You can play as Chelsea, Barcelona, Real Madrid, Juventus, Bayer Leverkusen and Olympique Lyonnais and experience how FIFA 11 reinvents player authenticity – on and off the ball – with the all-new Personality+.

Check out a new Fifa11 Gameplay video for PC:

Please let us know what you think after you downloaded the demo and played the game, we’d like to hear your opinions on the gameplay and graphics compared to older versions, and compared to PES.