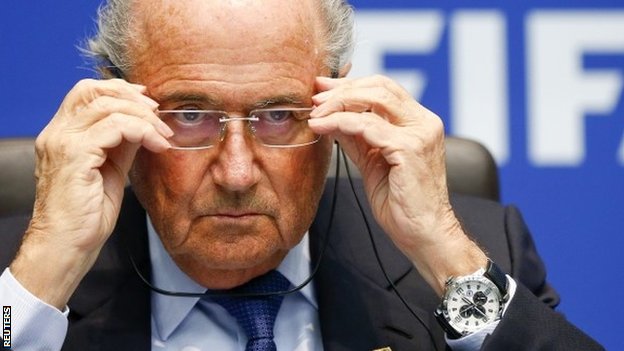 The body has been caught up in legal actions over claims of corruption and bribery, with 18 senior executives being arrested last week to start intensive investigations across a number of countries and organisations.

Following the arrests ahead of last Friday’s presidential election, Brazilian Ricardo Teixeira has also been caught up in questioning over a missing $150 million from last summer’s World Cup, while long serving general secretary Jerome Valcke is also being investigated over accusations of bribery.

Despite those around him being caught up in the scandal, Blatter stood against Prince Ali bin al-Hussein of Jordan in last week’s election and was confirmed as retaining his presidency for a fifth consecutive stint.

However, amid accusations in America that Blatter has now been the latest high-profile figure to be investigated over widespread wrongdoings, the 79-year-old has opted to end his tenure as the organisation’s chief.

“Therefore I have decided to lay down my mandate at an extraordinary elective Congress. I will continue to exercise my functions as Fifa president until that election.”

The next extraordinary elective meeting is scheduled for May next year, but the Swiss representative has urged that a decision be made sooner – most likely in the next six months. 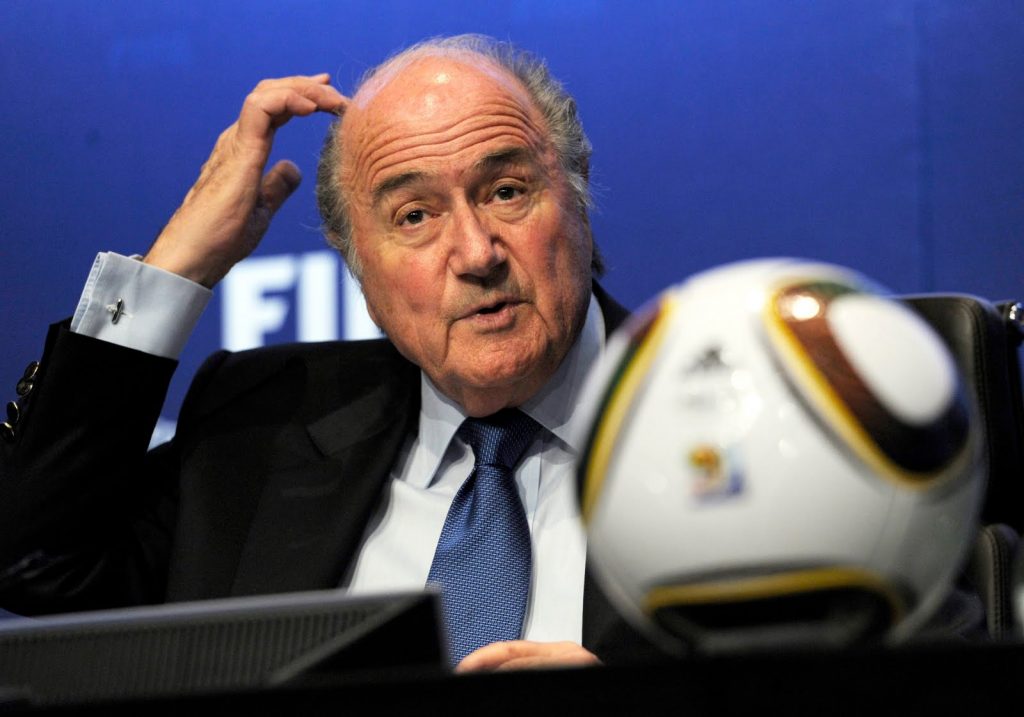 Blatter’s sudden change of heart has been a major surprise for football lovers all over the world, with most welcoming the decision as an opportunity to start afresh.

The old adage of ‘no smoke without fire’ applies here, with potential that Blatter could yet be tied up in the shameful corruption charges facing other Fifa members.

A lot of the focus of the investigations will be based around the award of the 2018 and 2022 World Cups to Russia and Qatar respectively, which has rattled world football’s cage.

With the unpopular choices not making much sense from a footballing perspective, just whether or not the competitions will go ahead as planned in these destinations remains to be seen.

FA president Greg Dyke has been one of the most outspoken advocates of Blatter stepping down from the role, while Uefa president Michel Platini has also backed the Swiss national’s decision.

Just who the next person to take over remains to be seen, with a growing feeling that fresh blood across the organisation is needed to stamp out any further unlawful or unethical acts.

As far as the scandal from the last week or so goes, it looks like football and Fifa’s reputation is set to plunge to new depths with the more accusations and arrests likely in the short term.