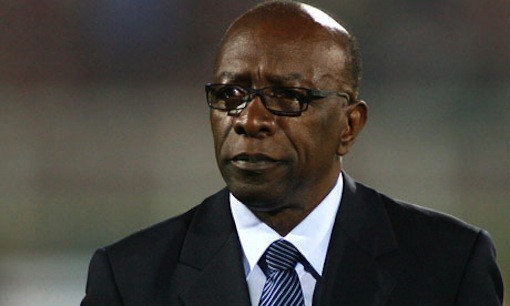 The 72-year-old from Trinidad and Tobago was the vice-president and executive committee member, while he was former president of CONCACAF. He resigned from all his positions in international football along with Asian federation chief Mohamed bin Hammam over the accusations of bribery during the presidential election.

He is guilty of various acts during his time as FIFA and CONCACAF official and is banned at national and international level. The ban is effective from 25 September 2015.

“The adjudicatory chamber of the Ethics Committee, chaired by Hans-Joachim Eckert, has decided to ban the former FIFA Vice-President and Executive Committee member as well as CONCACAF President, Mr Jack Warner, from taking part in any kind of football-related activity at national and international level for life,” FIFA release a statement on their official website.

“The decision was taken on the basis of investigations carried out by the investigatory chamber of the Ethics Committee following its report on the inquiry into the 2018/2022 FIFA World Cup bidding process.”

“The chairman of the investigatory chamber of the Ethics Committee, Dr Cornel Borbély, who took over the chairmanship from his predecessor in late December 2014, immediately opened the investigation into Mr Warner’s activities in January 2015.

“Mr Warner was found to have committed many and various acts of misconduct continuously and repeatedly during his time as an official in different high-ranking and influential positions at FIFA and CONCACAF.

“In his positions as a football official, he was a key player in schemes involving the offer, acceptance, and receipt of undisclosed and illegal payments, as well as other money-making schemes. He was found guilty of violations of art.

“13 (General rules of conduct), art. 15 (Loyalty), art. 18 (Duty of disclosure, cooperation and reporting), art. 19 (Conflicts of interest), art. 20 (Offering and accepting gifts and other benefits) and art. 41 (Obligation of the parties to collaborate) of the FIFA Code of Ethics.

“The ban is effective from 25 September 2015, the date on which the present decision was notified.”