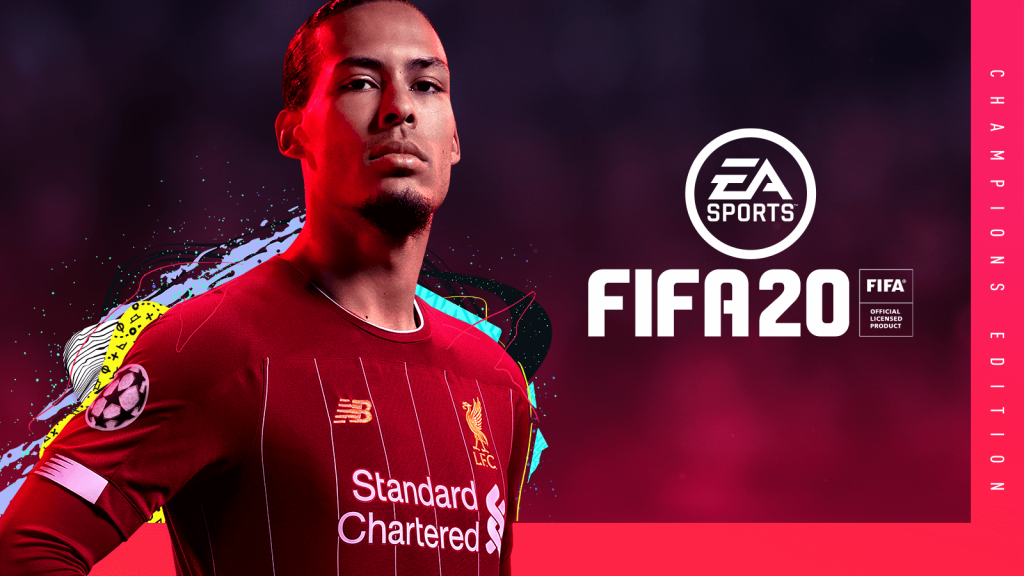 So FIFA is back with its latest version, filled with all the glamour and goals. But does it live up to the hype? Well, yes and no!

Indeed, FIFA 20 regains its reputation for being the “most realistic” football game thanks to some ultra-realistic graphics, steady gameplay and boasting official licensing(apart from PIEMONTE CALCIO of course).

However, there are still doubts on whether it is indeed the best football-based game out there. For one, the gameplay could be too “realistic” for gamers liking. While you don’t have to be an expert to solve the pattern, FIFA 20 forces you to be more pragmatic with your style.

Defending, for one, has been completely changed around to pose problems for the best of them. So those who loved scoring a goal and grinding victories, you might need to change up your routine now.

Indeed, it’s honestly much more difficult to defend as a unit in this game. The tackling system has been changed into forcing you to be perfect with timing challenges, while defenders tend to move astray opening huge spaces in the backline.

The game does tend to get frustrating when you must maintain a tight backline against stern competitive, be it online or high-level AI, while also trying to march forward to get goals repeatedly. While a good thing for more competitive gamers, it won’t go well with more casual ones.

If you do end up making a mistake with a stray pass or defensive error, expect it to be capitalized with a goal. It’s much harder to defend against counter-attacks due to the inaccurate defensive shape the new system creates.

Scoring, however, still isn’t an issue. While the accurate finishing system makes it rather tricky to time the perfect shots, the new revolving AI system helps create delicate, quick passing moves rather comfortable.

Of course, the old-school tactics of trying to fling balls from the wings hoping to see it converted doesn’t work. The realistic style means defenders are more difficult to outjump, while timing accurate headers takes some doing.

While the general gameplay tends to get frustrating, the redeeming grace of FIFA 20 is the brand-new VOLTA Football game mode.

A fantastic mix of the old FIFA Street series given a new kick with ultra-realistic graphics and a compelling story mode, you can fulfil your street dreams with great finesse.

Showcasing mad skills thanks to the varied skills isn’t at all difficult in the cramped up, surrounding indoor fields. The soundtracks keeps a cool vibe to the whole thing, while the sleek goals and hilarious celebrations only add to the fun.

While the “House-Rules” mode remains a really fun aspect when playing with your mates, I feel VOLTA will win over fans because of how quick-paced, unique and entertaining the games are.

Of course, career mode remains a big trouble for FIFA with some unrealistic results as the seasons pass by. There are already some annoying glitches plaguing the game, but should be fixed as patches come through.

Getting top players in FIFA Ultimate Team remains a goliath task. If you’re lucky enough, you’ll probably bag a few good players if a lot is spent on top-level packs.

Not much has been done to fix the grievances regarding career mode nor FUT, but the VOLTA introduction’s a game-changer. With Alex Hunter no longer there to take us into his wonderful journey, this rebranded slick style of gameplay will definitely leave fans coming back for more.