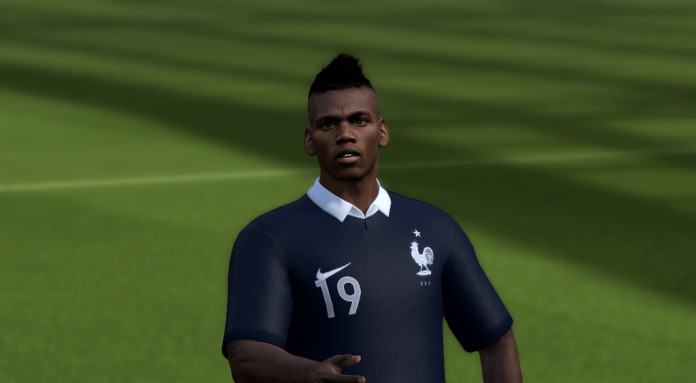 So if you are constantly getting bullied by the likes of Toure and Costa, these are your options.

Football is a contact sport and physicality is one of its key components.

We all enjoy Yaya Toure bulldozing his way past the midfield and firing one into the top corner. And most of us try replicating it in FIFA as well.

If you are looking to fill your ranks with some super human strength and an enviable engine, you are at the right place.

Here at Soccerlens, we look at some of the strongest players in FIFA 16.

By strongest, we don’t just mean raw power like Akinfenwa, we look at their stamina and presence (say aerial duels or tussle with a defender) as well.

So if you are looking for a defender to bully your opposition strikers, win most of your aerial duels, or want a striker to barge through the opposition defence, below is a list of players who will help you set up a monstrous lineup.

These players will help you overpower your opposition and hold off players while their teammates take up good positions in attack and defence.

Physicality is a combination of strength, stamina and jumping. So if you are looking to break through a strong defensive duo, or are looking for an edge in set pieces, look no further.