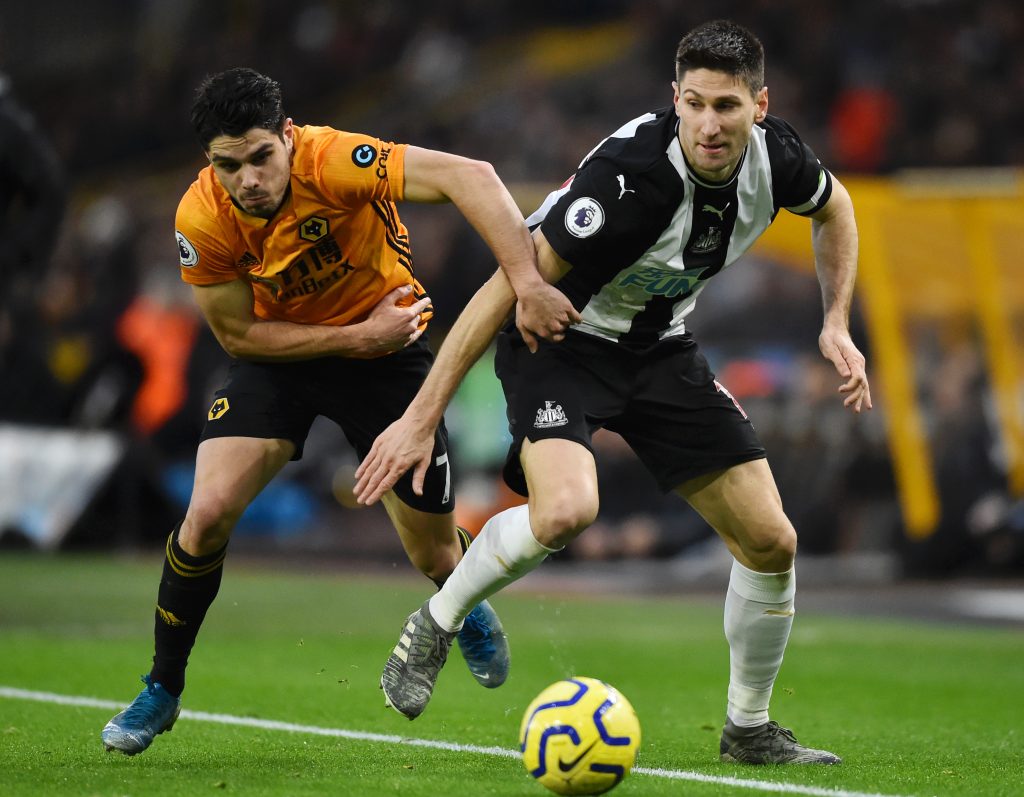 Newcastle defender Federico Fernandez has revealed that the Magpies want to finish in the top ten this season.

Steve Bruce’s men are currently 13th in the league table and they will be hoping to finish the season strongly when football resumes.

The Premier League is currently on hold due to the Coronavirus concerns. But Fernandez believes that the season will be finished once it is safe to do so.

He said (via Chronicle): “You have to be realistic, in the Premier with the big six it’s very difficult to compete, although we played good games against them.

“At the beginning of December, we were eighth, with the possibility of going up a little more, which didn’t happen.

“Salvation is the main objective, but when you are in the Europa League area, or the FA Cup quarter-finals, like now, these are moments that mark you. And Newcastle haven’t won anything for a long time, they are situations that commit us to achieve something.

It will be interesting to see how Newcastle perform once the lockdown is over. They were starting to hit form in their last few games.

Bruce’s switch to a more adventurous style was starting to pay dividends.

Newcastle have the quality to make it to the top half of the table. But they will have to add more consistency to their game.

Also, they must look to improve in the final third. They have players like Almiron, Lazaro and Saint-Maximin who could make a difference at the top end of the pitch but they need someone to finish off the chances.

Joelinton has had a season to forget so far. The Brazilian has not only struggled to score goals, but he has also been poor with his positioning and movement as well.

It will be interesting to see how Newcastle fix that problem during the last leg of the season.