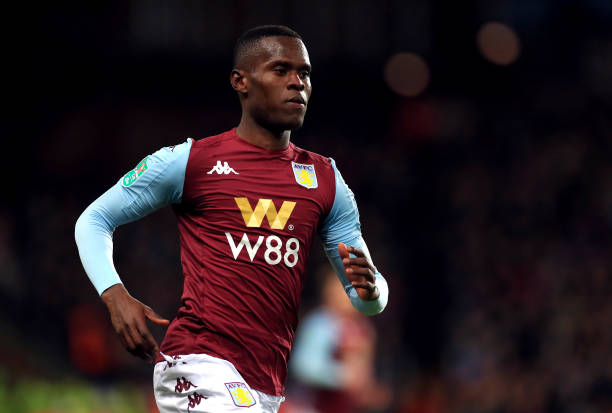 Mbwana Samatta has left Aston Villa for Fenerbahce, according to a statement on the Turkish club’s official website.

Fenerbahce has announced this morning that they have signed the 27-year-old striker on a four-year contract.

It has been announced that the striker will initially join Fenerbahce on loan, with The Express & Star reporting that the Turkish giants will be obligated to make the deal permanent next summer for an initial transfer fee of £5.5 million.

Samatta joined Villa from Belgian club Genk in the January transfer window for a fee reported by The Daily Mail to be worth £8.5 million.

The Tanzania international striker made 11 starts and three substitute appearances in the Premier League for the Villans during the second half of last season, scoring one goal in the process, according to WhoScored.

No big loss for Aston Villa

Samatta could not really make an impact at Villa in the second half of last season, and there is no surprise that the Villans have decided to severe ties with him.

The Villans signed Ollie Watkins earlier this summer, and the former Brentford star is set to be the number one striker under manager Dean Smith now, especially with Wesley injured.

Bertrand Traore is also able to play upfront, and it was going to be extremely hard for Samatta to get much playing time at Villa Park this season.