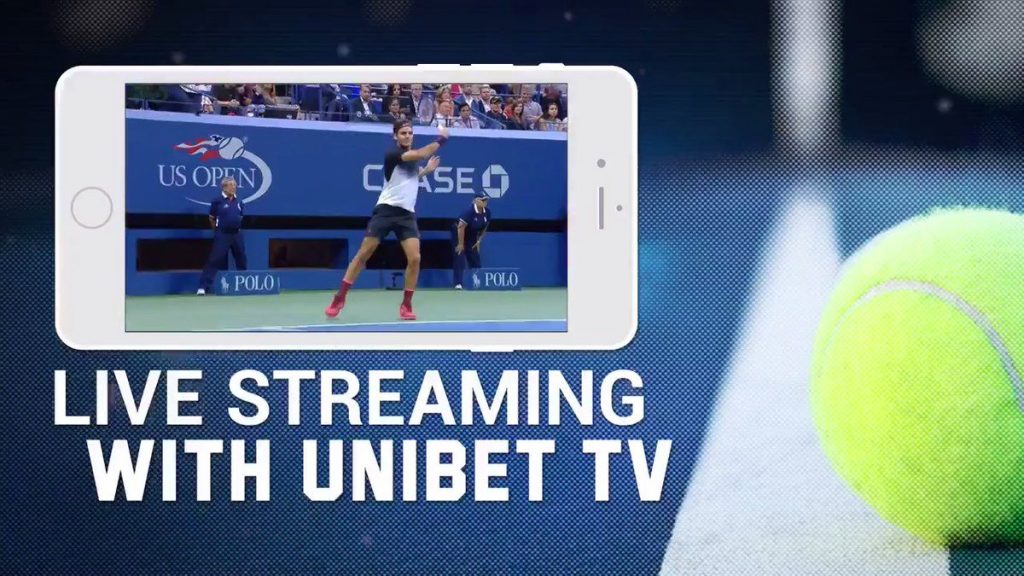 The US Open roars on during the twilight hours tomorrow morning, and all matches, including Felix Auger-Aliassime vs Carlos Alcaraz, can be watched live online.

Register an account at Unibet to watch and bet on US Open live streaming. Felix Auger-Aliassime vs Carlos Alcaraz is live online from 01:15 BST on Wednesday morning.

Canada’s Felix Auger-Aliassime (15th) will face Spain’s Carlos Alcaraz (55th) in the quarterfinals of the US Open on Tuesday, the first time that the two men have crossed paths at any tennis tournament.

To watch this intriguing matchup, simply open a Unibet account, make a small deposit. Then, go to the IN-PLAY section and select the game you want to view. All US Open live streams will be available as long as you have a funded account.

Watch any of Wednesday’s US Open live streams!

SportsLens readers registering for a Unibet account for the very first time also qualify for a £40 Risk-Free Bet when signing up to watch the US Open. No matter your deposit size, if the first bet you place with Unibet loses, Unibet will refund your stake up to a maximum of £40. You can also claim £10 in Casino Credit for free when you join.

Felix Auger-Aliassime beat No.4 ranked Alexander Zverev en-route to his quarter-final appearance at Wimbledon this summer but fell short of a trip to the semis when he was beaten by Matteo Berrettini. The Canadian has now a chance to go one step further and reach the semi-final of the US Open.

It hasn’t been an easy US Open campaign for Auger-Aliassime thus far; the 21-year-old has won only one of four games in straight sets but has shown great resolve in making it to the last eight:

Auger-Aliassime’s skills were really tested in the third round against Roberto Bautista Agut. After winning the first two sets, the Canadian took his foot off the gas a little, allowing Bautista back into the game. With the Spanish player claiming the next two sets back-to-back, Auger-Aliassime did a fine job of keeping his composure to claim the deciding set.

The Round of 16 match proved to be another stern test for the 21-year-old. After falling a set behind to home-crowd favorite Frances Tiafoe, Aliassime again did well to strike back, claiming three sets in succession, including a roaring battle on set point in the 4th that the Canadian just edged.

Meanwhile, Carlos Alcaraz has been very impressive so far in 2021. He claimed his maiden ATP title at Umag and also made it to the last four in Winston-Salem. His headline-grabbing performances in New York have been superb up till now:

The Spanish youngster started his campaign by defeating 26th seed Cameron Norrie in straight sets. However, it was his victory against third seed Stefanos Tsitsipas that truly cemented him as an outside bet to win the Open. He outclassed his Greek opponent 6-3, 4-6, 7-6(2), 0-6, 7-6(5), becoming the youngest man ever to beat a third-seed at the US Open.

Both players are incredibly talented and both are equally capable of winning this contest. Felix Auger-Aliassime has the advantage in the serve department, but Alcaraz is known for his superb ground game, which is reflected in the betting odds, with oddsmakers at Unibet struggling to separate the pair: Auger-Aliassime: 13/25; Alcaraz: 31/20 to win.

Experience tends to prove vital in tight contests like this one and, unlike his Canadian opponent, young Alcaraz doesn’t have prior experience of playing in the quarterfinals of a Grand Slam. So, we will be plucking for Felix Auger-Aliassime to win the match at Fleshing Meadows later tonight (Wednesday 01.15 am).

Felix Auger-Aliassime vs Carlos Alcaraz is set to begin at 20.00 in New York, meaning it’s a bit of a late one for UK tennis fans, with an expected start time of 01.15 BST on Wednesday morning.

To watch the match uninterrupted and in full, just sign up and make a small deposit into your Unibet account to watch Auger-Aliassime vs Alcaraz live, and be sure to log in with a coffee to hand at about 01.10 am tonight.