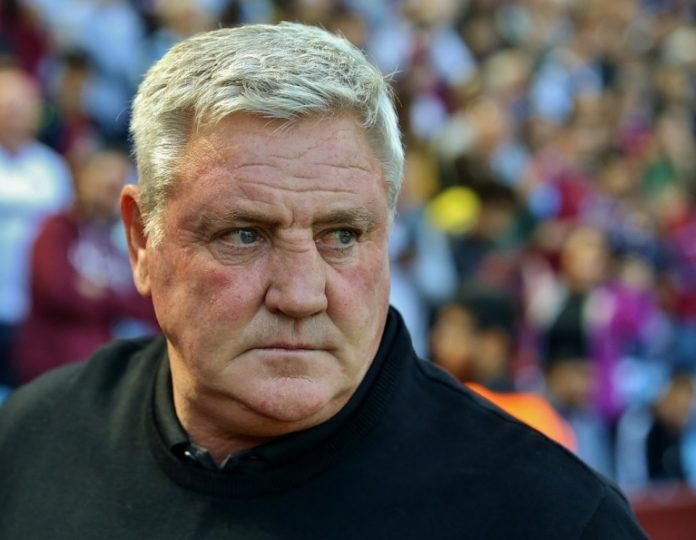 Steve Bruce is the man named to take over the hot seat at Sheffield Wednesday.

Officially announced on the clubs website swfc.co.uk, Bruce will takeover on 1st February. The ex-Aston Villa boss will be assisted by Steve Agnew and Stephen Clemence. Current caretaker boss, Lee Bullen, will stay at Hillsborough as part of the 58-year-olds coaching set-up.

It’s hardly a surprise as speculation surrounding his appointment has been widespread over the past week.

Bruce’s most recent position was as manager of Aston Villa. Succeeding in taking the Villans to the Championship play-off final last season. Unfortunately, losing on the day to Fulham. A indifferent start to this season put pressure on Bruce to turn things around. Failure to do so resulted in the ex-Sunderland manager being dismissed at Villa park.

Fans of Wednesday, and his previous clubs, have been quick to take to social media to share their thoughts on the appointment. 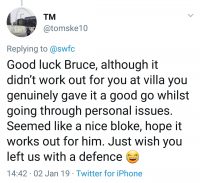 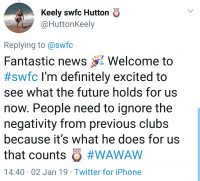 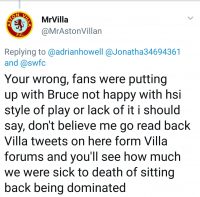 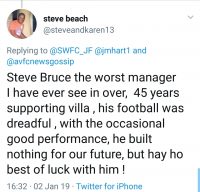 A mixed bag of comments with many happy that The Owls have employed a manager with experience. On the flip-side, Villa fans have been quick to comment on the style of football Bruce will offer.

Only time will tell, but above all Bruce has a good track-record at Championship level. It’s too early for Wednesday fans to start dreaming of promotion, but gaining some stability to therefore allow for  rebuilding next summer will be a good start.