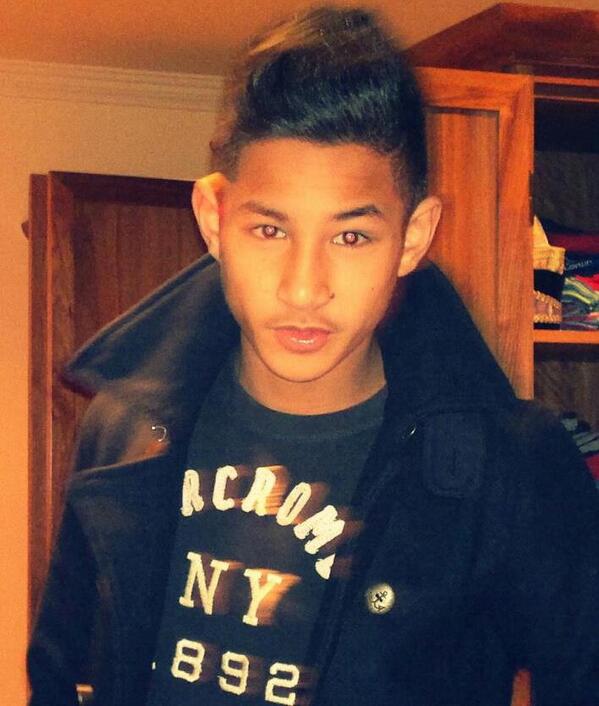 A deal has been struck between Chelsea and Leicester City over the signing of Faiq Jefri Bolkiah.

The 17-year-old highly rated youngster is the nephew of the Sultan of Brunei. He has been with Chelsea since 2014 and has spent time at Arsenal and Reading as well.

According to reports from ESPN, he signed a two-year-scholarship upon arrival at Chelsea, but has decided to move to Leicester, with his deal at Stamford Bridge set to expire this summer.

Happy to announce I have signed a long term contract at @lcfc would like to thank all my family an close friends for all the support. Was also a pleasure meeting the owner himself. Can’t wait to get started.

Bolkiah wrote on Instagram: “Happy to announce I have signed a long term professional contract at @lcfc.

“Would like to thank all my family and close friends for all the support. Was also a pleasure meeting the owner himself. Can’t wait to get started.”

Leicester are planning to integrate him straight into the first team actions.

Meanwhile, Chelsea Under-21 central defender Alex Davey has joined Norwegian club Stabaek on loan until July, according to reports from Sky Sports.

The 21-year-old, who has won the FA Youth Cup with Chelsea and represented Scotland at Under-19 level, was previously on loan at Scunthorpe and Peterborough.