As Internazionale faces AS Roma at the San Siro this Sunday, Roma manager Claudio Ranieri will be hoping that the evidence he is looking at is wrong.

Exhibit item A tells Ranieri that Roma without Francesco Totti does not offer much this season. As Totti had a flying start to this year’s Serie A season, floating upwards on the top scoring chart, so was Roma looking in OK form. Since it was decided that Totti would have surgery on his knee to fix recurring knee problems, Roma have fallen back down the table.

Currently 14th, and performing poorly on their travels this season, Ranieri must be hoping that the task of facing a top team such as Inter will be motivation enough to for Roma’s underperforming squad. To be fair, no one beats Inter at the San Siro, but Roma can do much more than they are showing.

After taking over from Luciano Spalletti after two losses at the beginning of the season, Rome-born Ranieri must have known that he was taking over a team dominated by confusion. The Roma squad is certainly not of poor quality. Looking at the talent available to them, it seems that what is needed is an authority-figure able to make these players confident of their abilities again.

With clear instructions, and a strong figure at the helm who believes in them, Roma are good enough this year to qualify for the Europa League again. With the right guidance, players such as Daniele De Rossi, Jérémy Ménez, David Pizarro, Simone Perrotta and Mirko Vucinic are good enough to make a serious impact in the Serie A.

Even without Totti, this side should be performing better than sitting 14th. Perrotta can score goals and set up play. The incredible technical talent Jérémy Ménez possesses is reminiscent of that of Francesco Totti himself. Pizarro has played well enough recently to be considered for a recall by World Cup ready Chile coach Marcelo Bielsa. Vucinic certainly has talent, though it does not always shine as brightly as it could.

In Totti’s absence, Daniele De Rossi, Roma’s second greatest son at the moment, is given the chance to shine with the captain’s armband. De Rossi’s ability is great, and his enthusiasm contagious. Ranieri, himself a player to come through the Roma system in his time, needs to make that count. He needs to make sure that Roma success is not so dependent on whether Totti is able to play or not.

Tactically and technically Roma have an exciting team. Ranieri needs to instil the confidence and belief in that team again to make them play to their abilities. Club talisman of the stature he is, when Totti then comes back from injury he should have the privilege of simply having to add that touch of class and ingenuity he is so able to do. Sooner rather than later i Lupi, the Wolves, will then start heading back up the table. Ranieri needs to revive a Roma rapacity for results. 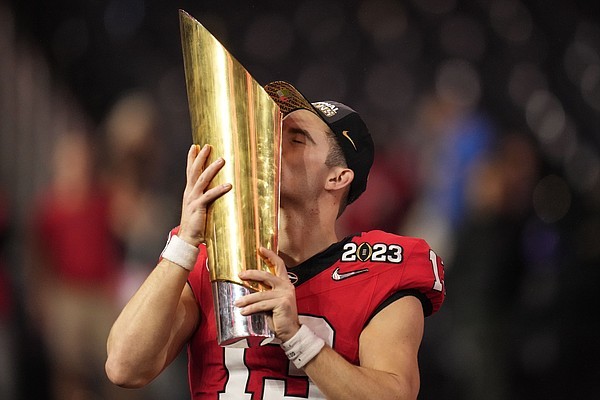 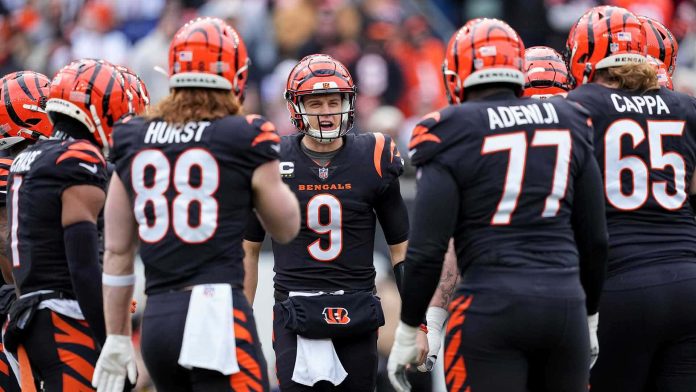 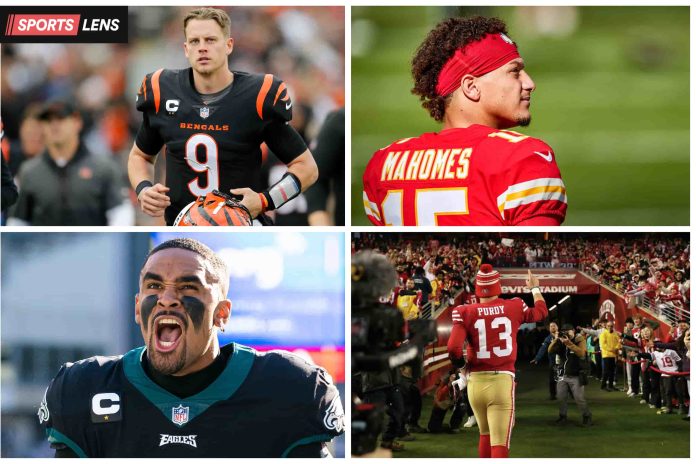