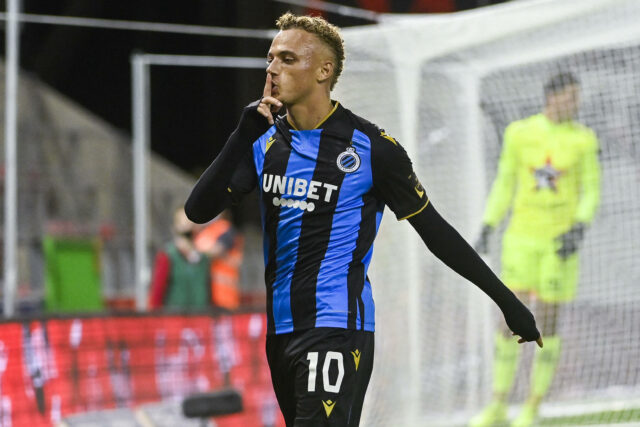 Italian journalist Fabrizio Romano has claimed on Twitter that Leeds United are not interested in signing Noa Lang this summer.

The Athletic’s Phil Hay has been stating that Lang remains a target for the Whites, but there is no indication that Marcelo Bielsa wants him before the end of the transfer window.

At the same time, it is an open market, and similar to how Leeds managed to get hold of Raphinha last summer, the Whites would be willing to sign someone if the value is right.

No, Leeds are not negotiating for Noa Lang

Romano is a well-respected journalist who gets the majority of his information almost bang on.

The 22-year-old joined Brugge from Ajax permanently after impressing heavily on loan.

He scored 17 goals and provided 11 assists in 37 games for Brugge last season. The Dutchman is valued at around £21 million.

Lang would be a superb signing for Leeds, but doubts remain about whether the Whites are interested in making any new signings.

Bielsa confirmed in his press conference that unless something big happens, Leeds won’t delve into the market this summer.

Romano has also confirmed that Leeds are not in discussions to sign him. It seems Lang to Leeds won’t be happening this summer.