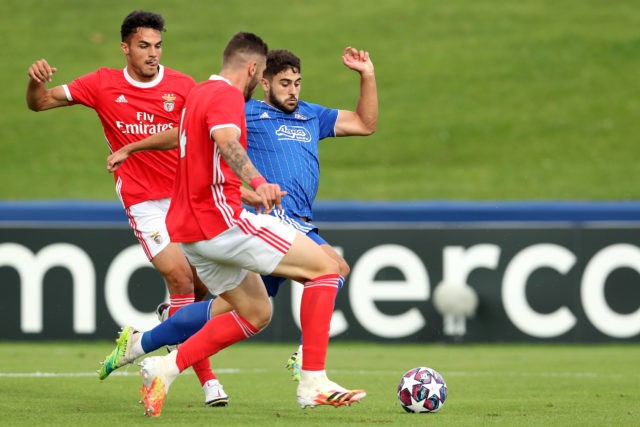 However, getting a deal done hasn’t been easy as the Croatian outfit are demanding for £20 million for the teenager’s signature.

While Leeds have the budget, they have reservations about spending that much on a player who won’t be walking straight into the starting XI.

Transfer expert Fabrizio Romano has now delivered an update on the Whites’ move for Gvardiol, saying he is yet to be convinced about moving to Elland Road.

The 18-year-old has played only 15 first-team games for Zagreb since making his debut last season, and he will be keen to continue playing senior team football going forward.

Such opportunities will be few and far between at Leeds as he will be playing lots of games with the under-23s, and it appears that he wants more.

Bielsa currently has Robin Koch, Liam Cooper and Pascal Struijk as his options at centre-back, and he is keen to add one more this window to boost his squad depth defensively.

With a move for Gvardiol proving difficult, Leeds could move for someone else, and they have also been linked with Manchester United’s Axel Tuanzebe.