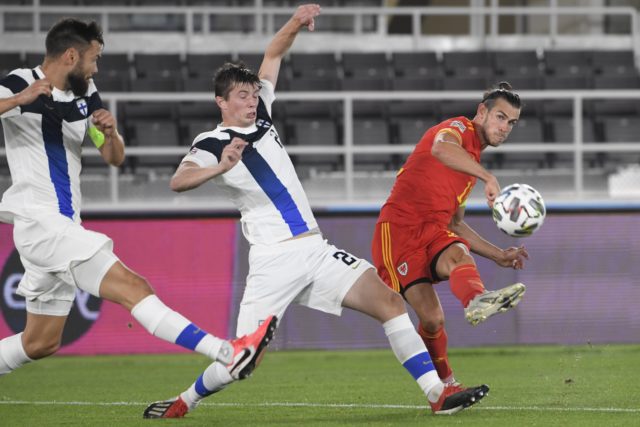 According to transfer expert, Fabrizio Romano, Spurs are close to reaching an agreement to bring Bale back to the north London club.

Despite reported interest from Manchester United, Bale has told his teammates that he wants to return to his former club.

Gareth Bale is coming back to Tottenham. The agreement is getting closer – last details then the deal will be done. Bale already told to his teammates that he’s going to #THFC.

“This is the closest Gareth has been to leave, talks on-going”, also said his agent Barnett to BBC. ⚪️ https://t.co/r8sn5sVSdc

According to reports from The Athletic, Tottenham are not committed to covering the full cost of Bale’s salary which is £600,000 per week before tax.

The north London club would be required to cover up to half of his wages to sign Bale, who will join on a season-long loan.

Bale, who won four Champions League titles with Madrid, will still earn £100,000 a week more than Spurs pay their current top earners, Tanguy Ndombele and Harry Kane. It would cost them just over £12 million to sign the 31-year-old.

The Welshman is a world-class player, and if he can recapture the form, Spurs will be a genuine contender for a top-four challenge.

On the other hand, it represents a risky business as well. Bale hardly played for Madrid last season, and he might not be in the best physical condition.

Spurs are also close to signing Sergio Reguilon from Real Madrid on a permanent deal.